Once again I have been curating articles, blog posts, and news releases on my ShareEdmonton page. You can sign up for the weekly newsletter with a free account here. Here are my weekly Edmonton notes: 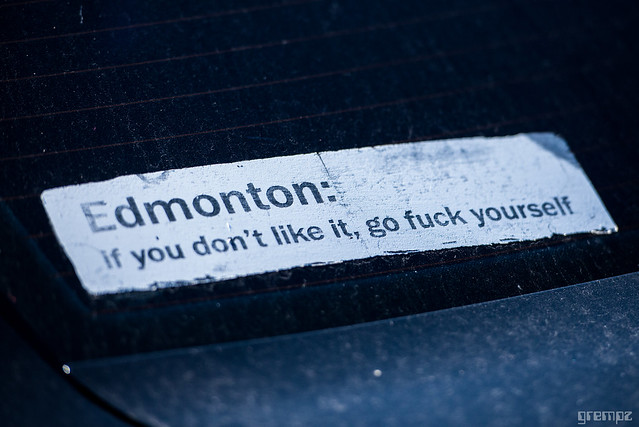 I haven’t seen this bumper sticker yet, though it has been around for years. Photo by Grempz. 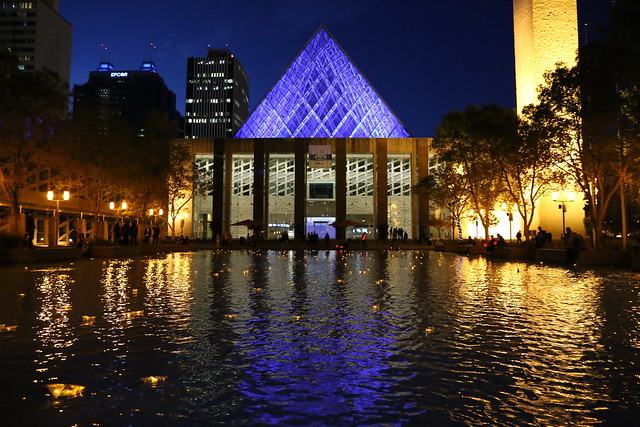