Just a week to go until Sharon and I are married and on a plane to Asia! Can’t wait. Here are my weekly Edmonton notes: 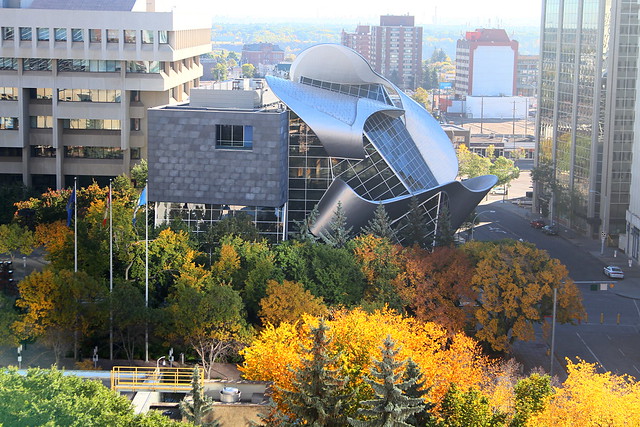