Be sure to get out and vote! Here are my weekly Edmonton notes: 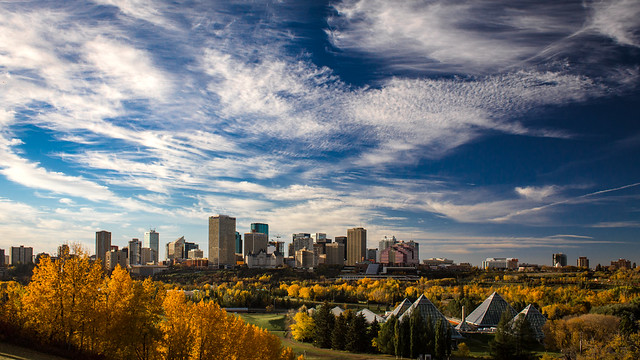 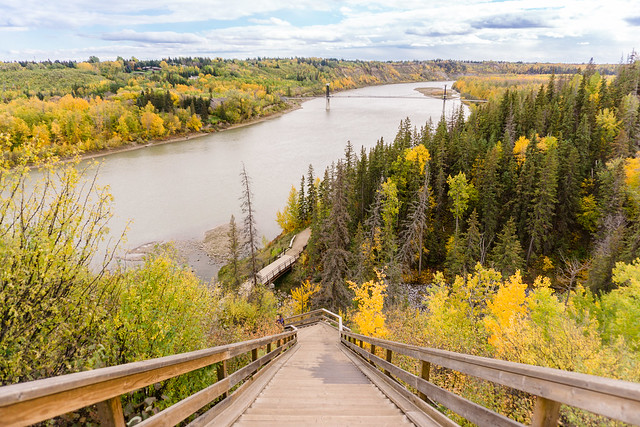