Less than two weeks until Christmas, if you can believe it! Here are my weekly Edmonton notes: 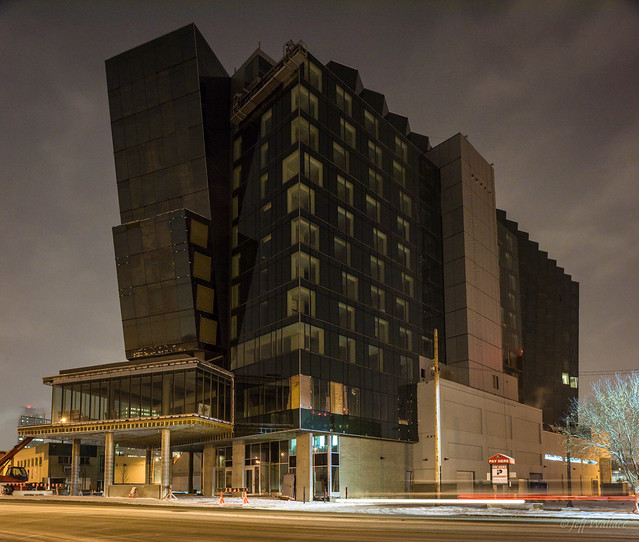 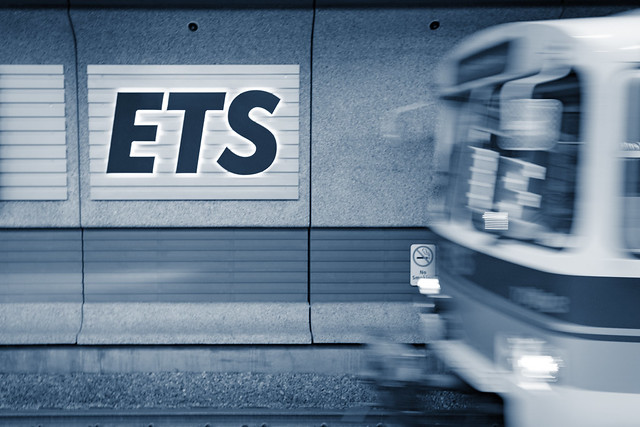