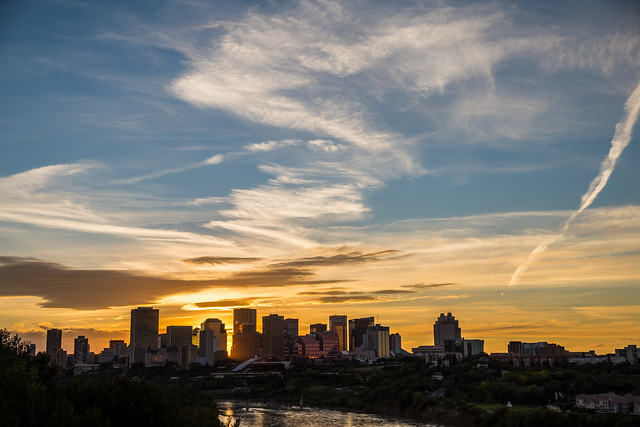 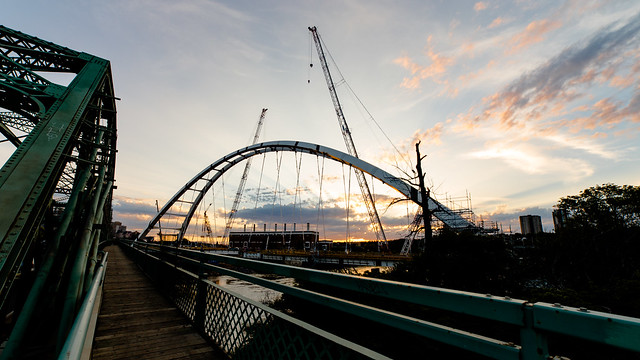 Beautiful Morning to Build a Bridge, photo by Dave Sutherland