As of April 5 at 6pm, there are 1,250 confirmed cases of COVID-19 in Alberta including 309 here in the Edmonton zone. That’s up from 661 provincial cases and 149 local cases just one week ago. Twenty-three Albertans have died from the disease. 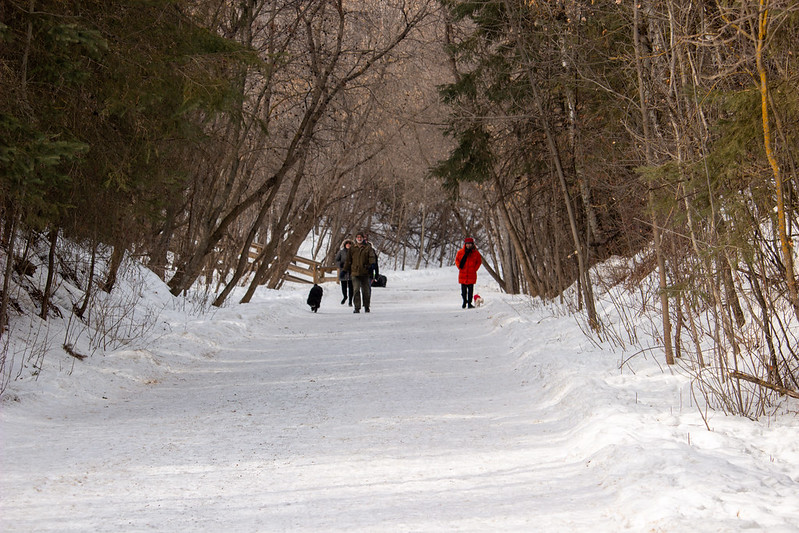 Gatherings with 15 or more people have been restricted in Alberta. "If you violate this public health order and proceed to hold an event with more than 15 attendees, you may be subject to a fine."