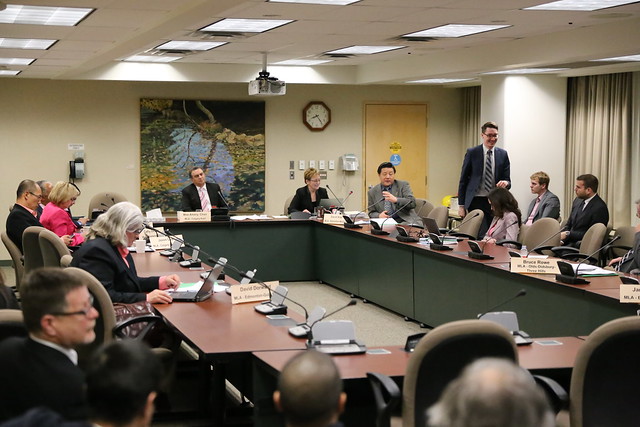 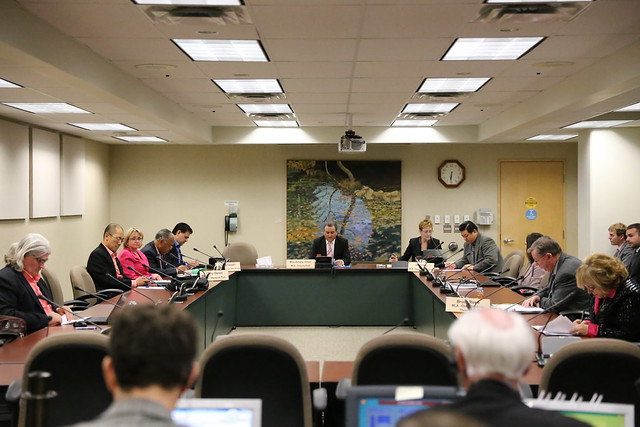 Yesterday the Alberta government released a report assessing the potential for high speed rail service in the Calgary-Edmonton corridor. The report, which has been sitting on the shelf for about a year, was commissioned by the province and was prepared by Transportation Economics & Management Systems, Inc. (or TEMS). There are actually three parts to the report, which you can download here:

The press release included a few highlights, but nothing incredibly satisfying:

I decided to dig into the report a little further. I was struck initially by the numerical nature of it – if numbers and formulas scare you, avoid reading the report. There is some useful, easy-to-understand data as well though.

The diagram above illustrates the Calgary-Edmonton corridor, and the five stations that would be part of the high speed rail system: Downtown Edmonton, Suburban Edmonton, Red Deer, Suburban Calgary, and Downtown Calgary. Each of the three major centres is called a “super zone”, and includes the surrounding communities, at least for the purposes of the report.

This table outlines the strategies/predictions for each of the above:

Some other data points:

There’s a lot more data available in the report if you want to take the time to read it.

What’s next? The government says it will continue to look at various options for the province’s future transportation needs, including high speed rail. No decisions have been made at this time, and the report itself makes no recommendations. There doesn’t seem to be a lot of support for the idea at the moment.

I personally think if the province is going to be spending money on transit, it should be on city and regional transit. Both Edmonton and Calgary could use the assistance to improve their respective transit systems – something akin to MoveOntario 2020 and Toronto’s Transit City.

This issue certainly has legs, however. It has been brought up and discussed many times over the years. You can follow along and participate on Twitter using the hashtag #abhsr. For more general Alberta political topics, use #ableg. There’s some great commentary up on the stream already.