Here are 17 reasons why Council deserves the proposed raise, in no particular order:

I’m sure you can think of many other reasons – what are yours?

Yes, improvements could be made. I’d like to see the salaries stated in terms of the fully taxable equivalent for instance, rather than having to explain that 1/3 is tax exempt. Still, I think it’s crazy how upset some citizens get whenever the topic of salary increases for City Council comes up. There’s no shortage of other more important issues to discuss. 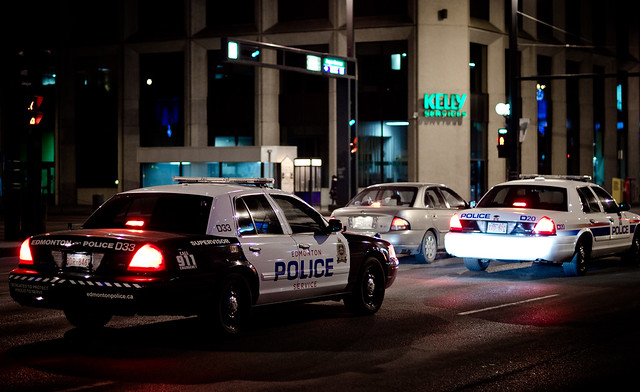 Council starts the week with a non-statutory public hearing on the proposed 2015 operating, capital, and utilities budgets. The public hearing is scheduled from 9:30am to 9:30pm, and if you’d like to speak, you can register here.

If you haven’t already done so, check out this microsite that the City put together as a primer on the budget. When you’re ready for more detail, you’ll find everything you could possibly want to know about the City’s budget process here. If you’d like to go through some Q&A, check out the AMA that CFO Lorna Rosen did on Reddit last week. And when you’re ready, try to come up with your own budget using the CBC’s interactive tool.

There is one non-budget-related meeting taking place this week, and that’s the Audit Committee meeting on Tuesday. The Audit Committee is responsible for “providing oversight and consideration of audit matters brought forward by the City Auditor and the External Auditor.” Among other things, the Committee will consider:

The City Streets Audit Report determines if the City is adequately protecting roads as a capital asset (it is) and assesses the effectiveness and efficiency of the Pothole Repair Program (it is consistent with previous years). Here’s a look at how many potholes have been filled over the last 10 years:

The current average condition of all roads is considered “good”, which is 6.06 on a scale of 1 to 10. Here’s a look at how that number has changed over the years:

To date in 2014, the Office of the City Auditor has provided 17 reports to Council and the Audit Committee.

Bylaw 16980 provides for both Sanitary Drainage & Stormwater rate increases of $0.50 per month each for the typical residential customer, to take effect on January 1, 2015.

The proposed capital budget includes expenditures of $5.962 billion for tax-supported operations, which includes new tax-supported debt of $321.5 million, new self-supporting tax guaranteed debt of $121.4 million (to be recovered by the Downtown and Quarters CRLs), and a tax increase of 1.5% per year for the period 2015-2018 for the Neighbourhood Renewal Program.

Of the $5.962 billion, $2.830 billion was previously approved and $2.699 billion is new funding. These are big numbers and you’re probably wondering about how much debt Edmonton can carry, so check out this post from last year. Here’s a look at where the money comes from:

Here’s a look at the recommended 2015-2018 allocation by service area:

There is obviously a lot more detail in the attached reports, so if you want to dive in, now’s the time!

The budget meetings continue on Thursday, with Council slated to hear presentations from civic agencies on the proposed capital budget. Starting at 9:30am, they will hear from:

Following those presentations, Council will look at the proposed 2015 operating budget, they’ll have presentations from each of the major departments, like Community Services and Sustainable Development.

The budget discussions will continue over the next three weeks.

That’s it! You can keep track of City Council on Twitter using the #yegcc hashtag, and you can listen to or watch any Council meeting live online.