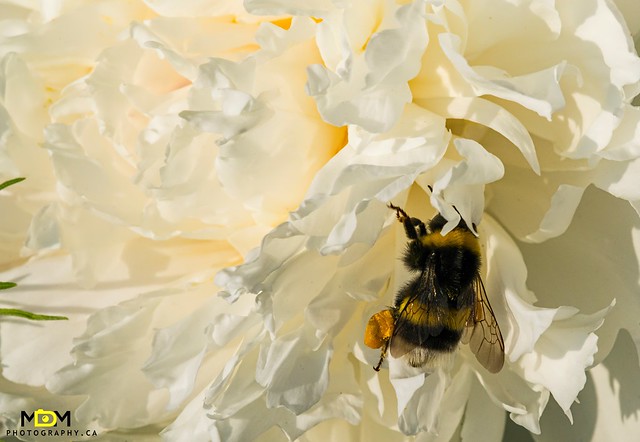 The inaugural meeting of the Edmonton Food Council took place on Monday night at the Commonwealth Recreation Centre. I’m very excited to have the opportunity to work with fourteen passionate and dedicated Edmontonians to move this initiative forward!

In November 2012, City Council approved fresh, Edmonton’s Food and Urban Agriculture Strategy. It called for an Edmonton Food Council to be established, a process which began in earnest in May of this year. By early June, 57 citizens submitted their applications to the City, a great show of interest. Interviews with 22 of them took place in mid-July, and finally on July 26 the City announced the names of the 15 citizens selected to serve on the inaugural Food Council. Here they are:

Some folks I know fairly well, others I look forward to getting to know over the months ahead. There’s a really great mix of perspectives and backgrounds, and I think we’re going to have some fascinating conversations as a result.

Mayor Mandel kicked the meeting off with some introductory remarks, and made it clear that we should feel empowered as a group to decide how best to contribute to the implementation of fresh. He put a nice spin on the Food Council’s elevator pitch:

As a committee of the City’s administration, the Edmonton Food Council’s primary role is to advise on matters of food and urban agriculture and to take an active role in supporting the implementation of fresh. Other core jobs may include providing advice, undertaking research and evaluation, coordination, engagement and education.

For the rest of the evening, facilitator Beth Sanders led us through a helpful process to tease out desires and perspectives. It was great to hear from everyone and to realize by the end of the night that we had already come to some consensus on how we’ll interact as a team. I can’t say it any better than the newsletter that went out today:

What became clear is that there is no shortage of energy with this group. When discussing when monthly meetings should be held, the group quickly came to consensus that monthly meetings would not be enough to maintain momentum. They wanted to meet sooner than later. No doubt that the commitment and enthusiasm of this group will have a lasting effect on Edmonton’s food and urban agriculture landscape.

Energy is a great word – there was lots of it on Monday night! We’re all eager to get to work, and we want to actually get things done. Being nomination day, I couldn’t help but think of the phrase that so many candidates had remarked to me after filing their paperwork – “now it’s real!”

Edmonton Food Council meetings will be open to the public, and there will very likely be opportunities to get involved. You can get all the information on the City’s website, and I’d also encourage you to subscribe to the Food In The City newsletter.

fresh is not an endpoint, but a starting point. With that in mind, the Strategy does not provide a detailed implementation plan, but rather sets directions for moving forward. Implementation will occur over time as the Edmonton Food Council is established, partnerships are formed, research is continued, resources are allocated and progress builds towards results.

Endorsed in principle, but with implementation delayed pending an update on options and costs. I wasn’t entirely sure why they’d structure the recommendation that way. I mean, since when does Administration implement anything without first gathering options and costs? Why couldn’t Council approve the strategy, if they think it is ready to be approved, and then direct Administration to start implementation immediately, the first step of which might be to gather more information on costs?

So I kept reading. Here are the final remarks in the report:

While Administration views the recommendations of fresh as being generally reasonable and worthy of follow up, it also sees it being prudent to postpone implementation of fresh pending the development of a better shared understanding between Council and Administration on the options and costs to implement the Strategy.

Notwithstanding advice to postpone its implementation, endorsement of fresh in principle will satisfy the requirements of Municipal Development Plan Policy 3.2.1.7 relative to enabling consideration of future Area Structure Plans and will provide City Council with the means to evaluate future Area Structure Plans for the Urban Growth Areas by way of the tool kit contained in strategic direction 9 (see Attachment 3).

Right, so allow me to translate. Administration is basically saying: “Look, we have the development industry breathing down our neck and we need to get this taken care of ASAP so that the Area Structure Plans in the Urban Growth Areas can move forward. We know the recommendation that deals with land use raises a bunch of questions, but we don’t think it is important to answer those right now. Also, we don’t want your endorsement to necessarily commit us to implementing anything, even something as straightforward as establishing a food council, so we’re just going to come back with a report on costs and go from there. Cool?”

I’d encourage you to read through the documents here in more detail.