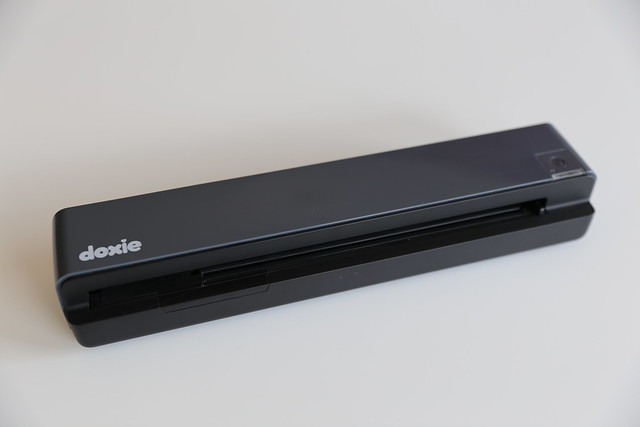 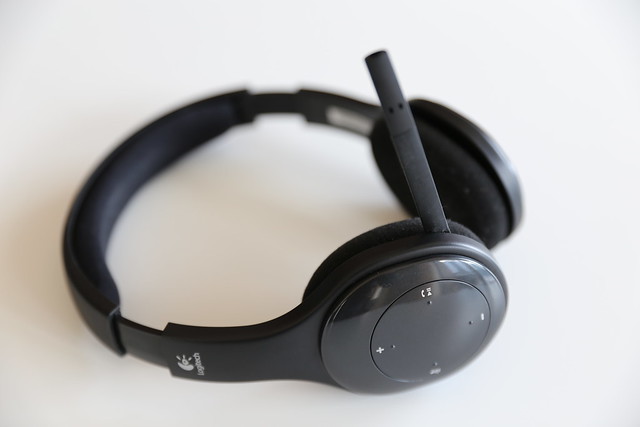 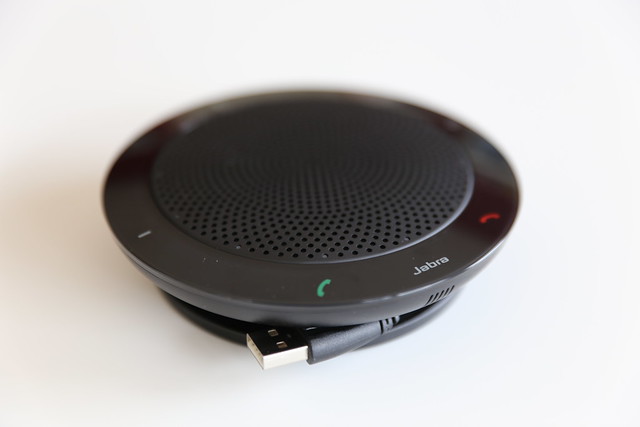 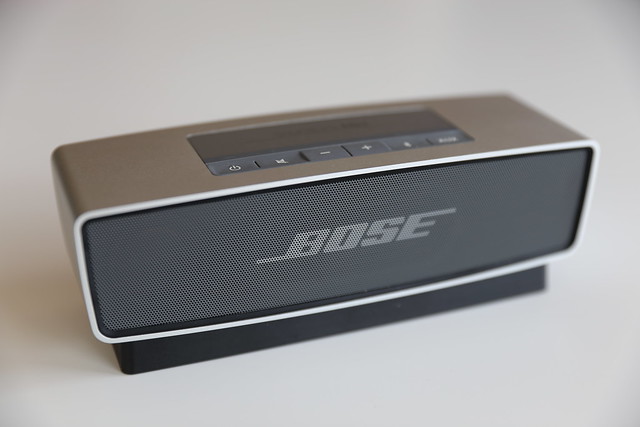 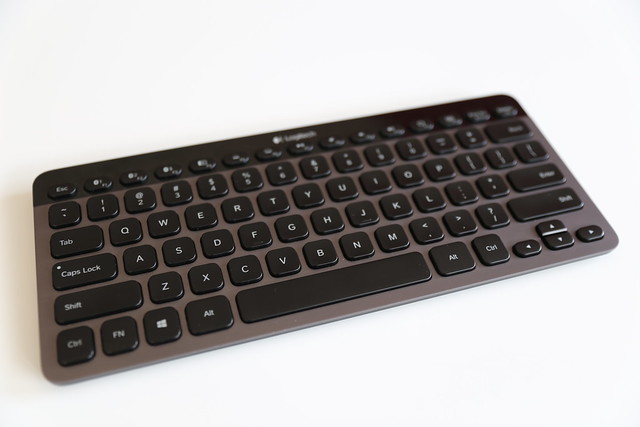 Last night Sharon and I attended a talk with University of Alberta Chancellor Linda Hughes, part of the Edmonton Speaker Series created by the Edmonton Community Foundation, E4C, and the Edmonton Social Planning Council. Linda was the first female editor-in-chief of a Southam newspaper and was also its first female publisher (of the Edmonton Journal) so I was really interested in hearing her thoughts on community engagement given her experience in the media industry.

Linda started the evening by introducing A Joyful Noise Choir, a choir “for people who believe they cannot sing.” They performed three or four songs for us – it was a welcome surprise and a great way to start off!

After returning to the stage, Linda explained why she thought it would be a good idea to start with the choir. She said it was the perfect metaphor for what community is all about – individually, the choir members didn’t feel they could sing, they didn’t have a voice, but collectively, they sang beautifully. I couldn’t help but think of the wisdom of the crowd as she said this – the best crowds are those with great diversity, just like the choir (men, women, old, young, etc).

Linda spent most of her time talking about the importance of education, bombarding the audience with the same statistics that U of A President Dr. Indira Samarasekera shared during the EEDC Annual Luncheon last month. She started, however, by relating how disconnected from public policy she had to be while working at the Edmonton Journal. Unable to publicly support an issue, or make a donation to a party, or otherwise seem unbiased, Linda felt ill-prepared when she took on the role of Chair of the Mayor’s Committee to End Homelessness here in Edmonton. Obviously, she got the hang of it pretty quickly! She said that what she learned was that it’s not just about “being political” but rather about getting informed and pursing an issue you’re passionate about.

A little aside…as I’ve written here before, I have difficulty accepting the notion that journalists are unbiased. They’re human, and they have opinions and a bias – it’s natural. Why can’t we just accept that and move forward? It’s really only an issue if you read just a single opinion. If you think critically and seek out a number of viewpoints and opinions, like you should be doing, then you’re not going to be misinformed.

Linda transitioned from the “you need to be informed” train of thought into discussing the importance of education. She shared some of the experiences she’s had during her time as Chancellor at the U of A, as well as some of the great research that has come out of the university and had a positive impact on the community here and abroad. My favorite example was Acticoat, a bandage that uses silver to speed up healing and reduce the frequency with which bandages must be changed. Acticoat is the world’s first commercial medical application of nanotechnology, and it was created at the University of Alberta. Very cool.

Linda closed by imploring everyone in the audience to help make education the top public policy issue. She explained that education is the key to solving all of the other issues that we’re passionate about.

Though I was hoping for a little more on the media perspective, I enjoyed Linda’s talk! Next up in the series is Sheila Watt-Cloutier, a 2007 Nobel Peace Prize nominee, who will be speaking in September.