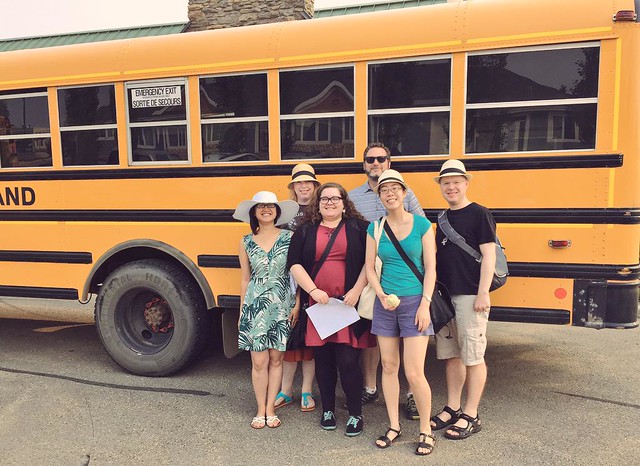 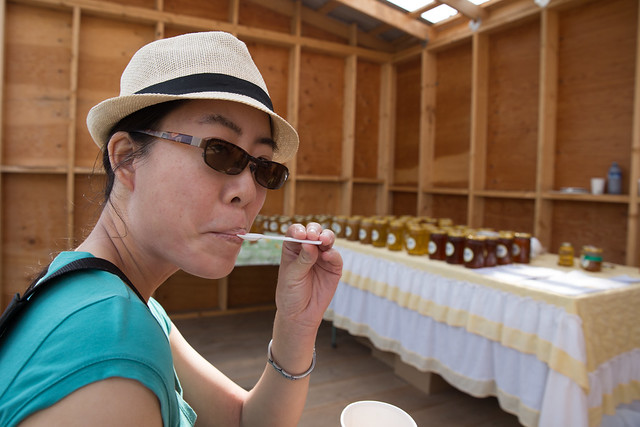 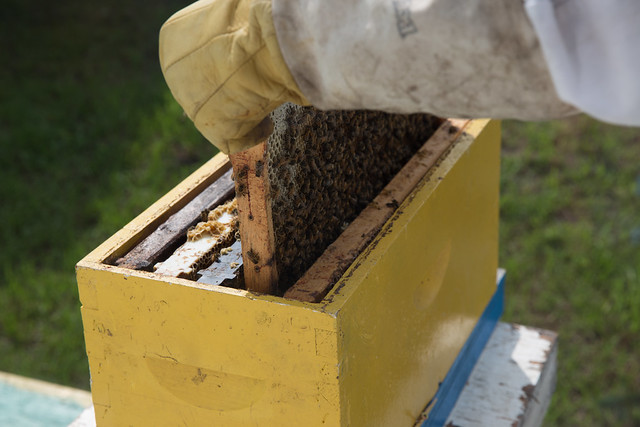 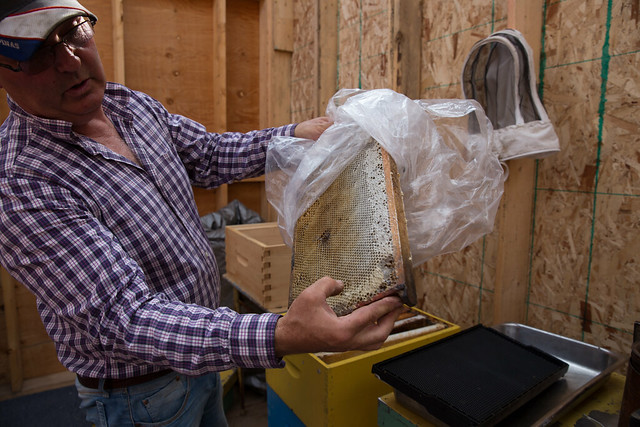 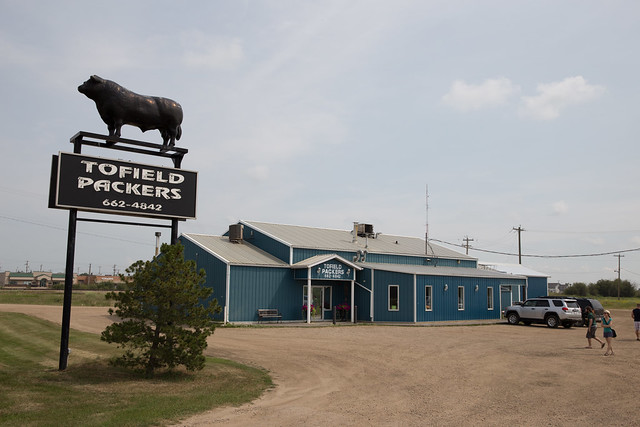 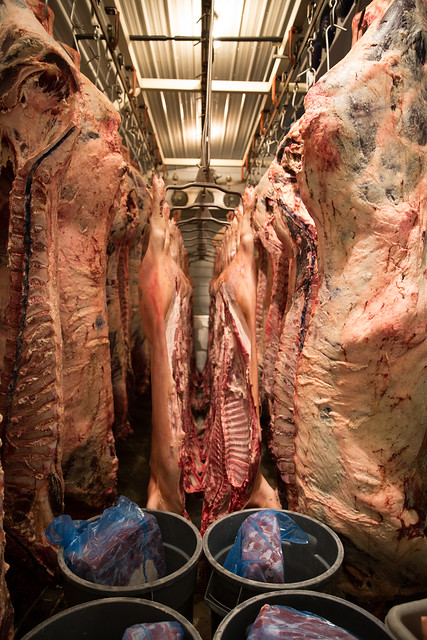 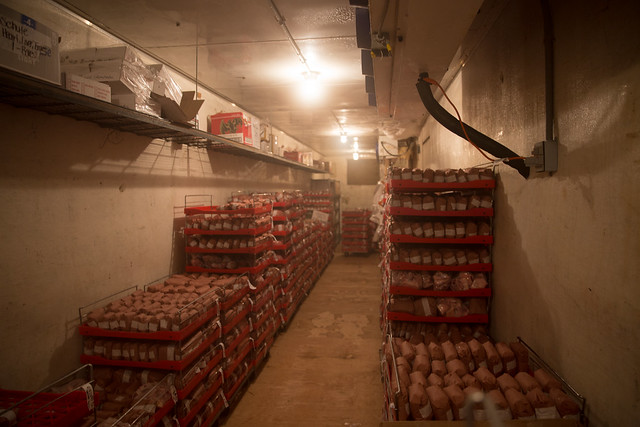 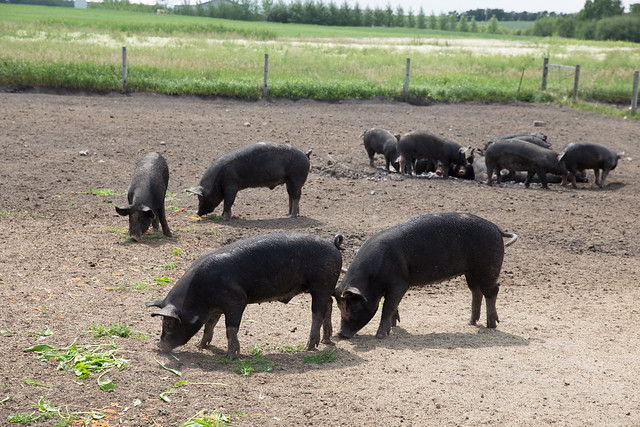 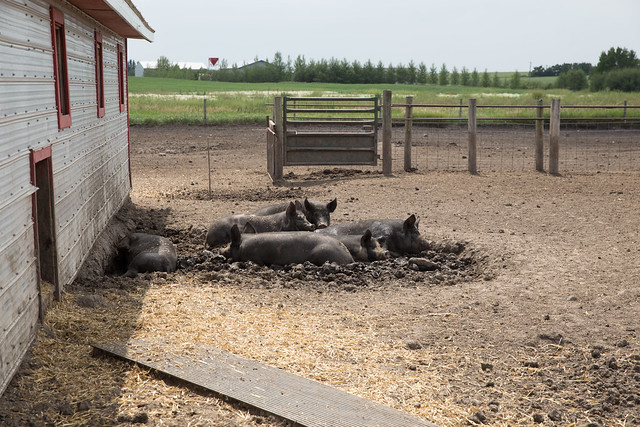 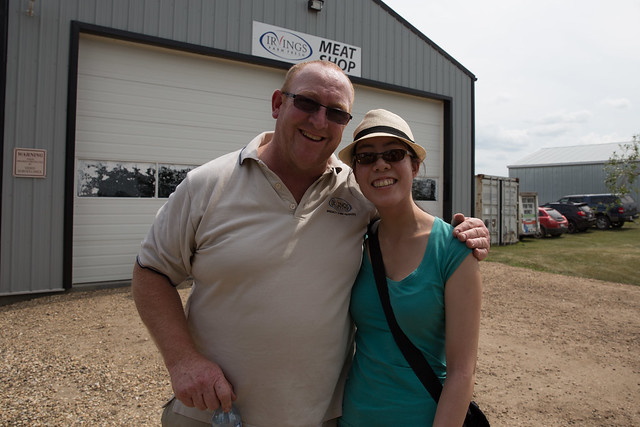 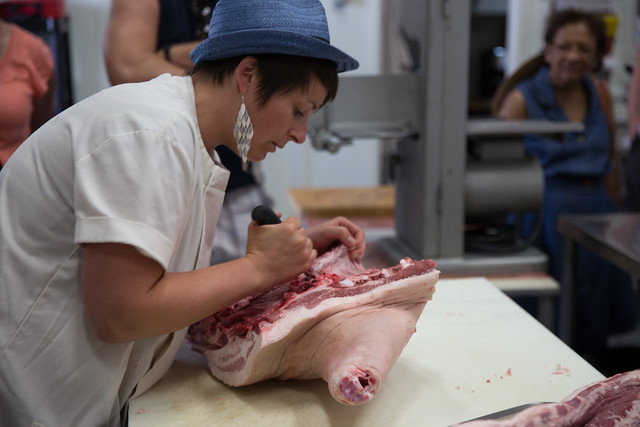 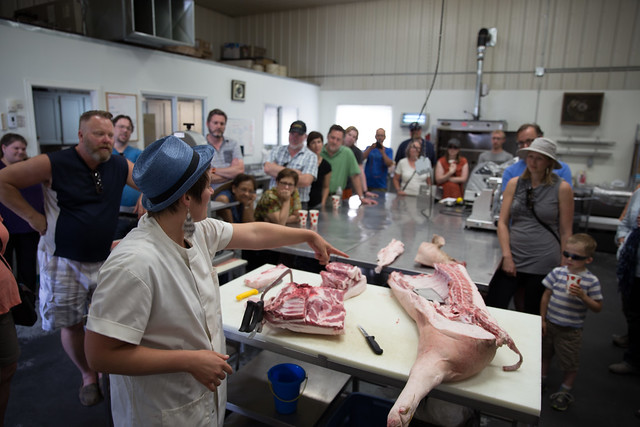 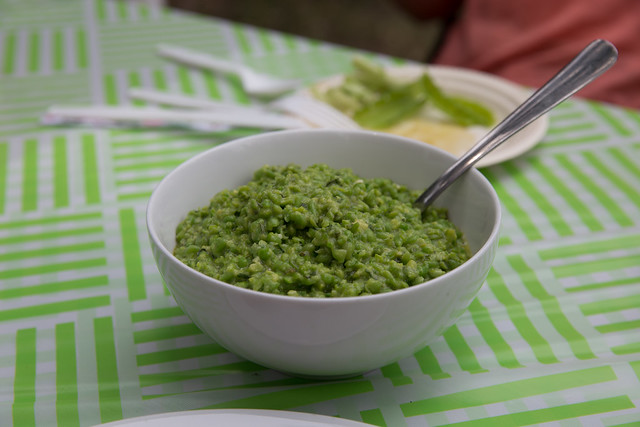 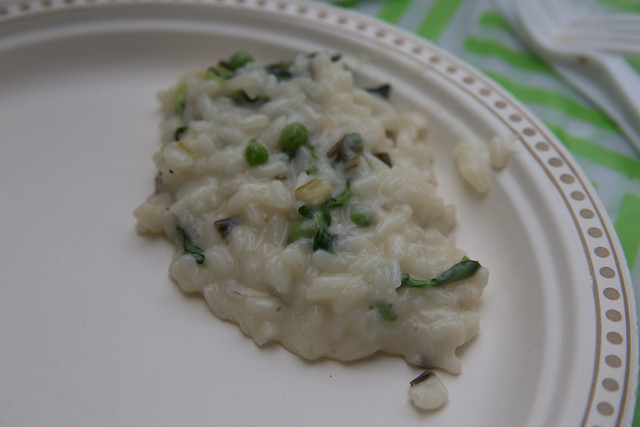 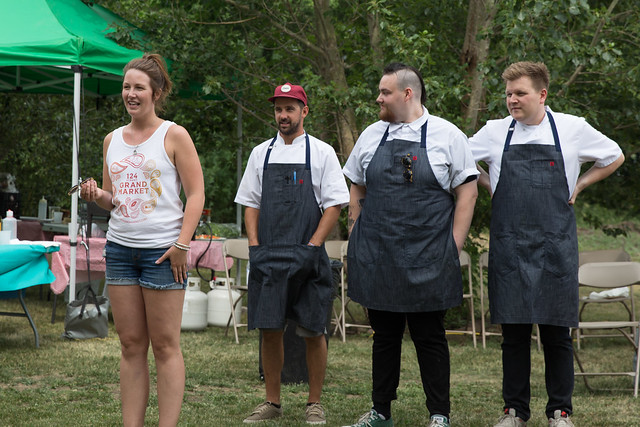 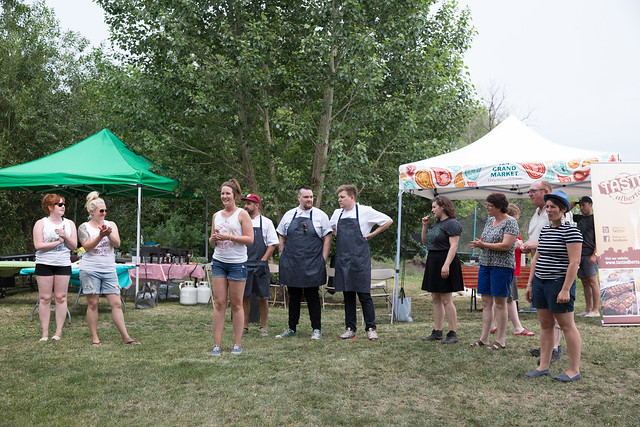 About a month ago I shared with you some thoughts on the ongoing battle over food, agriculture, and Edmonton’s future growth. I noted that changes seem most imminent for the northeast part of the city, where land has been changing hands and individuals and organizations have been lining up on all sides of the issue. Talking about the agricultural land there is one thing, but seeing it firsthand as I did on my tour of Riverbend Gardens back in 2010 and at The Great Potato Giveaway is quite another. Now you have the opportunity to visit the area for yourself with the Farming in the City Guided Bus Tours:

Live Local and the Greater Edmonton Alliance (GEA) are proud to present the Farming in the City guided bus tour Sunday August 26, 2012. This will be your chance to tour some of Edmonton’s treasured agricultural lands and meet the farmers who nurture the soils and supply us with their amazing bounty!

Each informative and entertaining 3 hour tour will be led by a guide who will share the history of the northeast food lands. You will have the opportunity to visit a number of producers who will tour you through their farms, allowing you to see, smell, touch and taste the fruits (and veggies) of their labour!

The event is being organized by a small group of volunteers, some with ties to the Greater Edmonton Alliance. I had the opportunity to chat with three of them, Rachael Borley, Christiane Moquin, and Anna Vesala, to learn more about the event. The organizers are hoping to engage the general population with this event, not just “foodies” or people who are already familiar with the area. “It’s important to have a connection with the farmers and to see how they make their living,” Christiane told me. “People can then make their own decisions.” Rachael is hoping that families will “come and see what’s out there” and noted that the event is definitely family-friendly.

With the Food in the City report due back to City Council in the fall, there’s no question that this event is more than just a family outing however. There will be tour guides on each bus who will offer some history and explain things as the tour progresses, though the organizers stressed that they will be “sticking to the facts.” A couple of stops along the way will provide visitors with the opportunity to see the farms, fruit, and vegetables up close. At Horse Hill Berry Farm, visitors will get the chance to forage and taste some berries!

The event takes place on Sunday, August 26. Live Local and Northlands are partners, with Live Local providing the online ticketing and Northlands offering up its vast parking lot as the pickup and dropoff spot for the tours. Buses depart and return every 45 minutes, and each tour is roughly 3 hours long (the first bus departs at 8:30am). Tickets are $10 per person, or $25 for a family. You can pick your timeslot and get your tickets here.

If you’ve been curious about the northeast and want to learn more, this is the perfect opportunity to do just that. Don’t miss it!