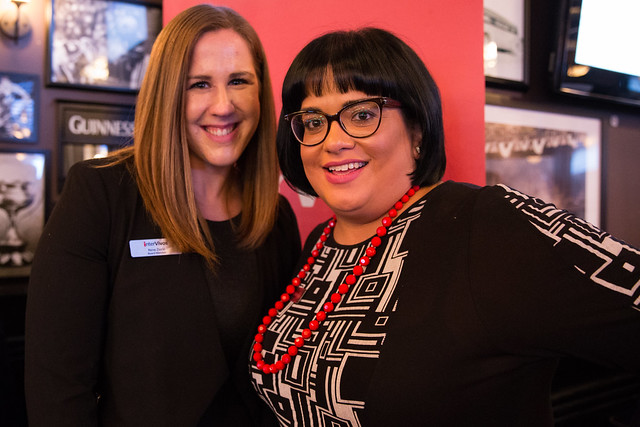 It was the announcement Edmonton was hoping for last Thursday when the Province unveiled its Budget 2014: money for southeast LRT extension to Mill Woods.

Edmonton’s Valley Line LRT is moving forward after the Province today made a commitment to provide up to $600 million to help finance the project. In a prepared statement, Premier Alison Redford said:

“Alberta is preparing to welcome a million new residents over the next decade, many of whom will be choosing communities like Edmonton as their home. Our Building Alberta Plan is helping municipalities build public transit systems to accommodate growth and make it easier for Albertans of all ages and levels of mobility to get where they need to go.”

In stark contrast to his disappointment last Thursday, Mayor Don Iveson was understandably pleased with today’s result, calling it “a momentous occasion”:

Today’s announcement was a bit over-the-top in my opinion, with Premier Redford, cabinet ministers, and MLAs arriving at Churchill Station via LRT. I think Mayor Iveson picked up on the pomp as well, joking that he hoped the ministers enjoyed their trip on the LRT.

It was a good opportunity for Edmontonians to show support for LRT expansion however, with students from City Hall School holding up #yeg4lrt signs at the top of the escalator. There was a sizable crowd gathered and lots and lots of media on hand to capture the event. If you’d like to watch the announcement, you can see the raw footage here.

What the Province has committed to is:

As Mayor Iveson noted today, only $400 million of that is new money. The interest-free $200 million loan is simply a creative way to bridge the gap.

It is unusual though not unprecedented for the Province to offer interest-free loans to municipalities through the Alberta Capital Finance Authority (ACFA). For instance, a program known as “ME first!” launched in September 2003 and provided interest-free loans to encourage municipalities to achieve energy savings in their operations. It is common for the City to receive loans from ACFA for infrastructure projects, with typical interest rates ranging from 1.6% to 3.3%. Some projects that the City has previously borrowed for include the Whitemud Drive/Quesnell Bridge rehabilitation, the Walter Bridge replacement, and the NAIT LRT line. Any loans would be subject to the Municipal Government Act, which outlines debt limits and other restrictions. Edmonton is well within both the provincial debt limit and its own more strict limits.

Technically the money won’t start flowing until 2016, which perhaps not coincidentally happens to be the pre-election budget. It certainly did feel like a politically motivated announcement today. The Province received immense pressure from Edmontonians after last week’s budget and Mayor Iveson and his colleagues on Council did a good job of harnessing that to their advantage (the mayor even played along with the #SadDonIveson meme).

It’s amazing what bad polling numbers can do for city infrastructure. #yeg4lrt #ableg

Still, the assurance from the Province means that the City can keep the project moving forward, and that’s a win for Edmonton. We won’t lose a construction season, and the federal funding will likely be received without issue. Mayor Iveson confirmed:

“Knowing that we have a clear pathway to apply for those dollars allows City Council to consider moving ahead to the next step of this journey.”

The mayor thanked Council, our regional neighbours, and the ministers at the Province for working hard to get the deal done.

I know many people have been working on this for a long time, but I think Mayor Iveson deserves a lot of credit for making this happen. He expressed disappointment and frustration last week, but did not alienate the cabinet ministers he needed to work with to move things forward. He kept the lines of communication open, and clearly said the right things.

Today’s news, while positive for the Valley Line LRT, is not the long-term commitment that the mayor has been seeking, but it is another step in the right direction.

Here’s a look at what the Valley Line LRT will look like from Mill Woods to 102 Avenue downtown (subject to change):

The City’s website has already been updated with details related to the funding:

“Thanks in part to timely commitments by our provincial and federal partners, the Valley Line will remain on schedule for a construction start of 2016, aiming to be open to the public by the end of 2020.”

The next step is a Request for Proposals to shortlist qualified consortia (groups of affiliated companies) that bid on the project. That stage is expected to take three months.

Keep up-to-date on the Valley Line LRT here or sign up for email updates.