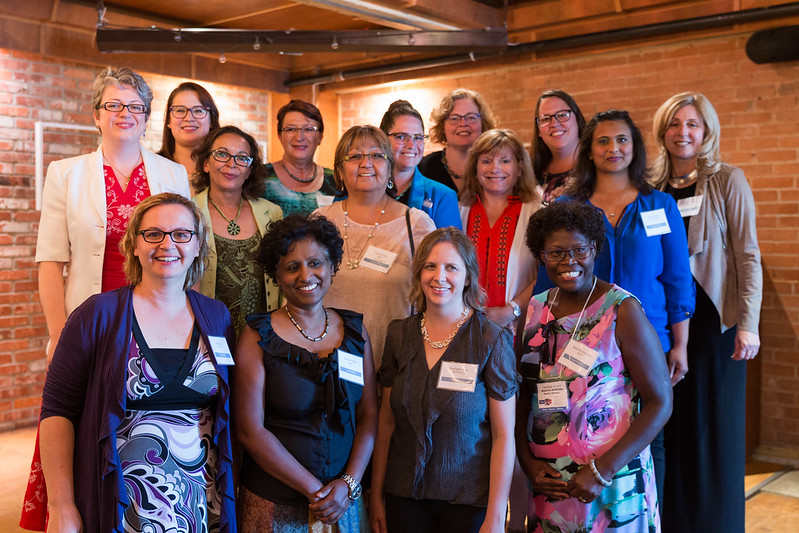 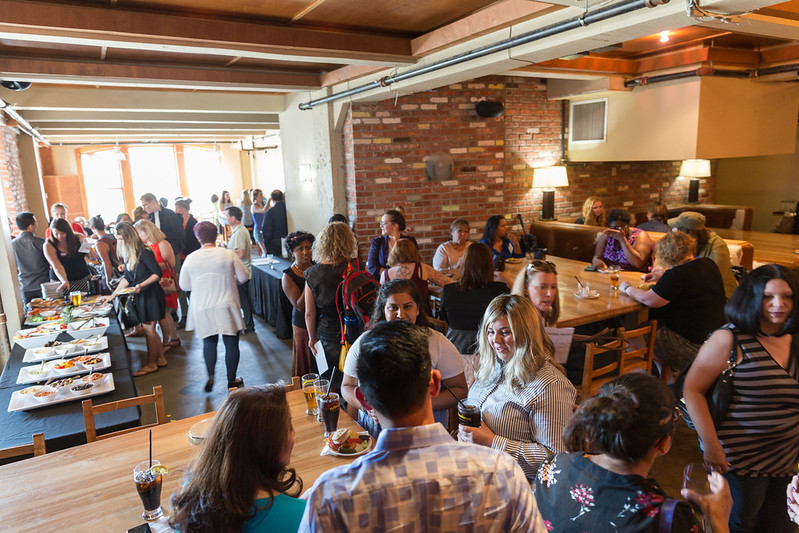 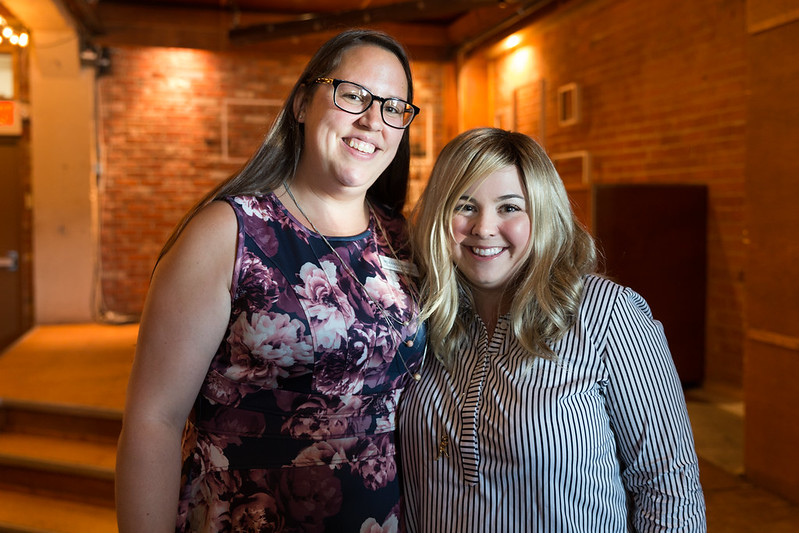 The 19th annual Global’s Woman of Vision luncheon was held at the Shaw Conference Centre last Friday. The event “celebrates the outstanding accomplishments of Edmonton-area women” and has now recognized over 230 women. I was fortunate enough to attend on a complementary media ticket.

“The consistently sold-out annual awards luncheon is the highlight of the Woman of Vision program, as it pays tribute to the inspirational women featured over the last year. Gold Sponsors give female university students $1,000 bursaries to help them realize their visions and 50 young women receive sponsored tickets to inspire them to consider where their visions may lead them. This emotional, spirit-lifting event is enhanced by words of wisdom from the women of vision themselves.”

The Woman of Vision feature airs on the first Monday of every month on Global Edmonton, produced and hosted by Lesley MacDonald. It was launched on ITV News in 1995, and has won two national broadcasting awards. It’s impressive that the program is still going strong!

The twelve women recognized this year were:

You can read much more about each of them in the March 2014 issue of Avenue Edmonton magazine, and you can see some of the videos here.

I thought the format of the event was interesting. Each recipient was welcomed on stage to both receive her award, but also to answer a question posed by Lesley. The questions and answers were pre-prepared, but they still offered some additional information on each woman that I really appreciated. It was great to hear the recipients talk about their vision in their own words too.

I was extremely happy to see Kendall and Justine recognized as I think they are doing amazing things with Poppy Barley. The best is absolutely yet to come for their growing company! It was great to see a couple of representatives from our vibrant food community too, with Giselle and Amy. Duchess Bake Shop needs no introduction if you’re in Edmonton, and perhaps not even if you’re elsewhere in the country! I’m a big fan of Amy’s, not only because she still remembers my order at Chicken For Lunch, but because she truly does live her vision of “just be yourself”. She had everyone in the audience laughing!

In addition to the women of vision, eight young women received bursaries.

“Sponsorships for the Global Woman of Vision Awards Luncheon include the creation of bursaries and awards to assist young women in furthering their education so they can pursue their own visions.”

Watch for those women to continue doing interesting and impactful things in the years ahead!

If you’d like to nominate a Woman of Vision from the Edmonton area, you can do so online. Nominations are reviewed every two months by the Global Woman of Vision Advisory Board. You can see more photos from the event here, courtesy of That Just Happened.

Thanks again to Lesley and her team for the opportunity to attend!