With the potential loss of two Councillors this year, Edmonton could have it’s first by-elections for City Council in more than two decades.

Councillor Amarjeet Sohi, who represents Ward 12, announced in January that he would seek the federal Liberal nomination in Edmonton-Mill Woods. He was acclaimed on February 12. You can see his campaign page here. Sohi has said he would take leave from Council during the election. 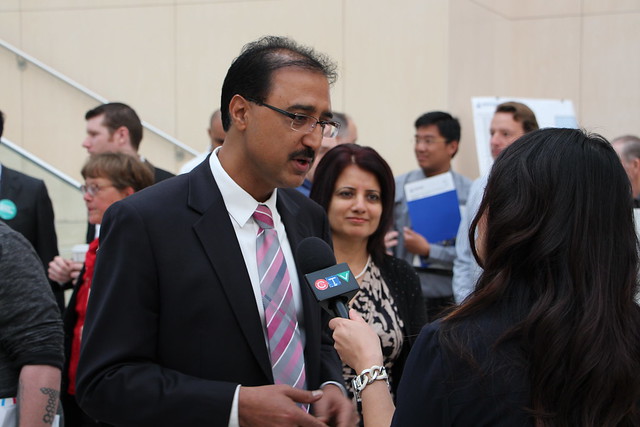 Councillor Tony Caterina, who represents Ward 7, was named the Progressive Conservative candidate in Edmonton-Beverly-Clareview on March 28. He was first elected to City Council in 2007. Curiously, Caterina has said he will remain active on Council during the election, but will not draw a pay cheque. 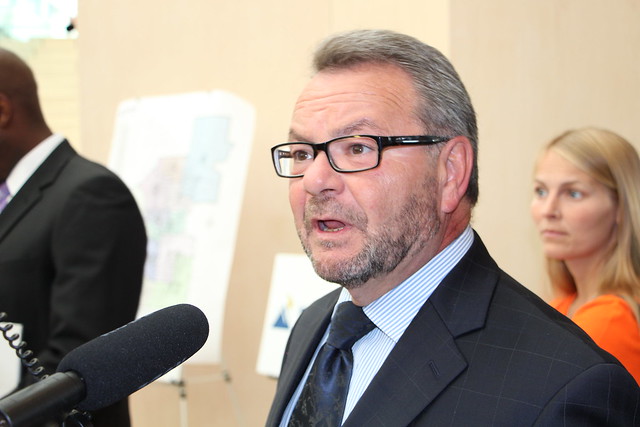 On the school board side, Sarah Hoffman is running as the Alberta NDP candidate in Edmonton-Glenora. She was elected to her second term on the Edmonton Public School Board in 2013 and stepped down as chair in January. She still holds her seat on the school board. 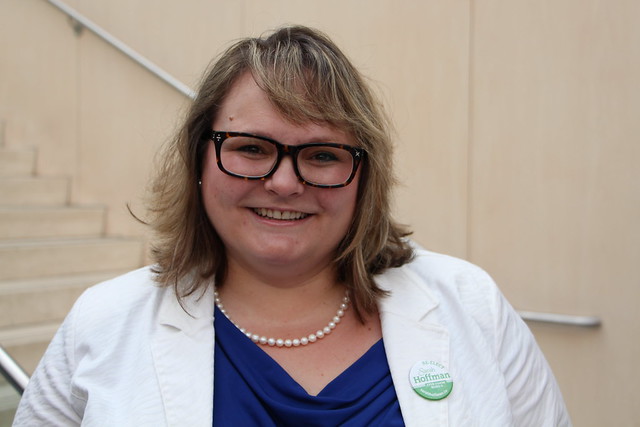 Sections 160-168 of the Municipal Government Act deal with vacancies and by-elections for councils. Here are the key points:

The next general municipal election will take place on October 16, 2017, which is still about 30 months away, so none of the “unless” clauses apply. If any of the three mentioned above resign, a by-election would need to be held within 90 days. And since it is very unlikely that Councillor Sohi would resign before winning a seat in October, we’ll almost certainly be looking at two by-elections – one for Caterina and/or Hoffman’s seats, and another for Sohi’s seat.

The nomination and campaign periods would be set by Council following the vacancy becoming official. In practice, the City Manager would bring a report to Council to inform them of the vacancies and would make a recommendation on the nomination and election dates. The same would apply to the Public School Board, except it would be the Chief Returning Officer (Alayne Sinclair) that would bring the report.

Edmonton has had six by-elections in the past, the two most recent of which were for councillors making the jump to either provincial or federal politics:

Julia Kiniski at a campaign meeting in 1949, courtesy of the Edmonton Archives

Although Council has requested that the Minister of Municipal Affairs amend the Local Election Authorities Act to permit alternate forms of voting (which would make online voting possible) that has not yet happened and so online voting would not be an option for these by-elections.

City Clerk and Returning Officer Alayne Sinclair tells me that turnout is often even worse for by-elections than it is for general elections, so the City would try to pick a date that would maximize turnout. There would also be ample opportunity for advance voting.

With provincial and federal elections, and possibly municipal by-elections, all taking place this year, Edmontonians will be busy at the polls.