No doubt the discussion about separating trains and vehicles on the Metro Line will get a lot of attention this week, but Council is also going to be discussing the possible Municipal Development Corporation and the possibility of becoming a United Nations Safe City. There’s also some interesting details on vacant land, heritage buildings, and the neighbourhood renewal program. 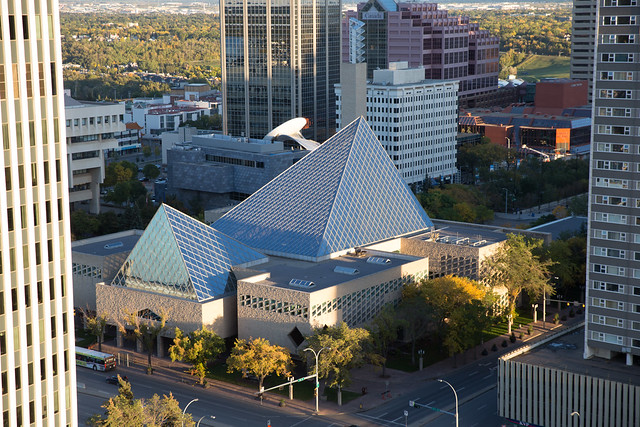 This report aims to address Council’s questions about establishing a Municipal Development Corporation (MDC) using the “super light” model that was previously presented. Here are the highlights:

The report notes that “economic conditions in 2016 are dramatically different than prevailing conditions in early 2015” when the initial model was developed and that means the City could see a reduced rate of return. Another challenge is that “the distinction between mandates for the proposed for-profit Municipal Development Corporation Superlight and the more recently proposed public-benefit Community Development Corporation is not clear.”

“The mandate for the proposed Municipal Development Corporation…has been complicated by the emergence of several related development ‘questions’ that have yet to be addressed by Council, including dispensation of the Edmonton Research Park and West Rossdale, as well as uncertainty regarding the future of Northlands Park. The Municipal Government Act renewal may also introduce new legislative requirements that could affect the Municipal Development Corporation that are unknown at this time.”

The City plans to create a business advisory committee under the City Manager and recommends that Council postpone any decision about the MDC until a future Executive Committee meeting at which Council will presented with more information.

Council will consider four options for separating trains from vehicles where the Metro Line crosses Princess Elizabeth Avenue and 106 Street. These options range in cost from $35 million to $95 million and could be included in funding for a future extension of the Metro Line. 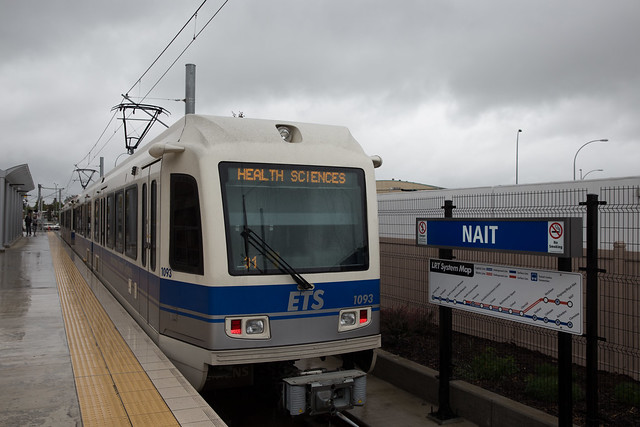 Lots of interesting information here. The City owns approximately 9,300 properties, 1,015 of which are categorized as vacant or undeveloped. A little over half of those vacant properties are held for things like parks or drainage. The remaining 454 properties total 335 acres and the estimated total cost to service them is approximately $56,950 per year.

The Open Data Catalogue includes a vacant land inventory which includes both public and private land but not that it is a snapshot from May 2014. The data lens view is a good way to explore the data.

According to this report, the City currently owns over 900 facilities (everything from arenas and libraries to parking structures and pedestrian bridges) which as of 2015 are summarized as follows:

A total of $153 million was approved for the 2015-2018 Capital Budget for Building and Facility Rehabilitation, which will support approximately 60 facilities. 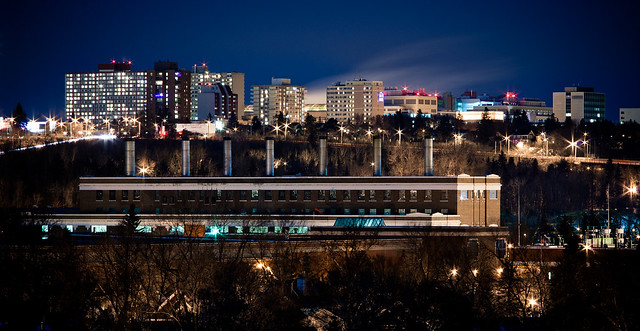 Of those 900+ facilities, 57 are considered historically significant (though just 18 are registered and designated as Municipal Historic Resources). Of those, 48 are buildings and 9 are cemeteries and monuments. Here’s the status of 27 of those 48 buildings (the rest lack a recent condition assessment):

The City estimates it would cost approximately $27.4 million to rehabilitate those 27 buildings. You can see the full list of heritage assets here.

From the auditor’s report:

It wasn’t until 1987 that “significant renewal work” took place in Edmonton’s neighbourhoods. A total of 52 neighbourhoods were renewed between 1987 and 2008, but in 2009 “it was estimated that 174 neighbourhoods were in need of renewal.” The dedicated tax levy was established that year to try to address the problem.

The report finds that overall “the Transportation Neighbourhood Renewal Program has the appropriate structures and supports in place to achieve its long-term objective” and that “residents are reasonably satisfied with the Program.” The auditor made four recommendations to improve the program, all of which the City has accepted.