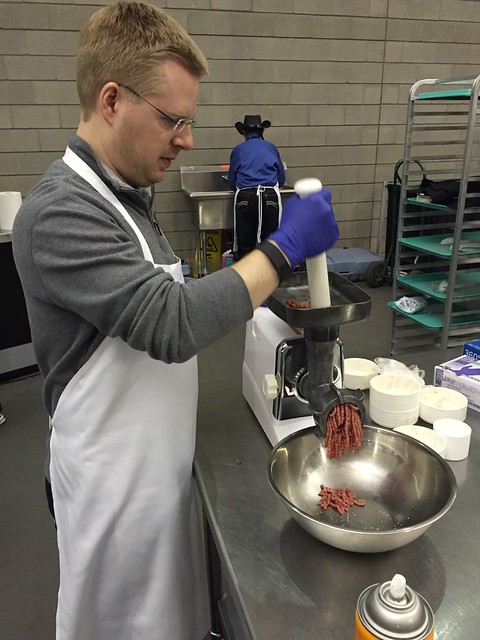 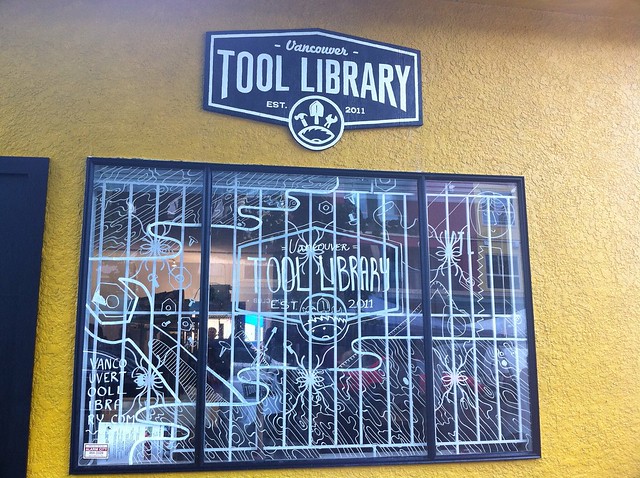 Since January I’ve been using a library called TweetSharp in my various Twitter-related programming projects (including my monthly stats posts). Not only has it saved me from all of the effort that would have gone into writing my own Twitter library for .NET, but it has also taught me a few things about fluent interfaces, OAuth, and other topics. Here’s the description from the relatively new official website:

TweetSharp is a complete .NET library for microblogging platforms that allows you to write short and sweet expressions that convert automatically to web queries and fly to Twitter on your behalf.

TweetSharp is open source and under active development (hosted on Google Code), with a growing base of users reporting and fixing issues (I helped with the Twitter Search functionality initially). If you’re writing any kind of software for Twitter using .NET, you should be using TweetSharp.

Last October I wrote a post about some radio ads the Edmonton Public Library (EPL) was running at the time. My argument was that the EPL’s advertising just wasn’t “with it” and that they should take a good long look at what would appeal to younger patrons. Here is what I wrote:

The goal is clearly to try and bring young people into the library. Instead of some hokey ad about an adventure, why not highlight the aspects of the library that appeal to young people? Things like public computers, excellent study and workspaces, a Second Cup built right in (for the downtown location at least), power outlets for your laptop, and wireless Internet (do they have this?).

I could have saved myself some characters if I had simply written “things like technology.” I wonder if someone at the EPL read my post, because they certainly got the hint. Tris Hussey (editor of the excellent blognation Canada) posted about the EPL’s new Facebook application this week:

…it looks like the Edmonton Public Library is the first public library to have a Facebook application! Taking a quick look at the EPL site, they seem to have “gotten” Web 2.0 . they have RSS feeds for events, you can add a catalogue search to you Google homepage, pretty darn cool.

That’s all true, but the main EPL site is still ugly as hell! I bet Jakob Nielsen likes it though.

Kudos to the EPL for diving into Facebook! Dickson remarked during lunch today that libraries don’t get enough credit for being technologically savvy, and I have to agree. And wouldn’t you know it, the University of Alberta Libraries has a Facebook application too. Very similar functionality to the EPL application.

I wonder how many other libraries have Facebook applications? What other kinds of organizations should create Facebook apps? I’d love to see a Starbucks app, where I can manage my card and fill up someone else’s card all within Facebook. As Tris said, “something that people can use. Something that is simple.”

As some of you probably know, I prefer bits and bytes to paper. So it should be no surprise that I rather like that the University of Texas at Austin has replaced the books in one of their libraries with a digital friendly study space:

By mid-July, the university says, almost all of the library’s 90,000 volumes will be dispersed to other university collections to clear space for a 24-hour electronic information commons, a fast-spreading phenomenon that is transforming research and study on campuses around the country.

Note that the books are not being removed completely, just moved to other library locations. There are many educators who will frown upon this decision by the University of Texas, but I think they are just unwilling to change their way of thinking. Does it really make sense to start with books? Books are definitely valuable resources, they have been for a long time, and will continue to be for a long time. However, searching through shelves of books or stacks of documents isn’t efficient. Start with the computer to get to the right book.

It should be noted too that many universities and their libraries are making books and other print material available in digital form. Combined with the transformation of certain libraries into digital centres, I think what we’re seeing is more of the “on demand” culture. Thanks to TiVo and similar services, you can get TV on demand. Thanks to podcasting, you can get audio on demand. There’s definitely a trend here, and all the University of Texas’ decision proves is that libraries and books are not immune.

“There’s a real transition going on,” said Sarah Thomas, past president of the Association of Research Libraries and the librarian at the Cornell University Library in Ithaca, N.Y. “This is not to say you don’t have paper or books. Of course, they’re sacred. But more and more we’re delivering material to the user as opposed to the user coming into the library to get it.”

What you want, when you want it, and where you want it. Welcome to the future of, well everything, it seems!

A few days ago, Intel announced that they would pay up to $10,000 for a mint-condition copy of an April 19th, 1965 issue of the magazine that contained Gordon Moore’s now famed law about how the number of components on integrated circuits would double every year. Kind of amazing that Intel didn’t have a copy of the magazine, and apparently they thought so too, so they offered the bounty.

A day after the bounty was announced, a library at the University of Illinois noticed that one of their two copies of the magazine had disappeared:

There was a glaring space on the shelf where the bound volume containing the April 19, 1965, edition of Electronics Magazine sat for years, said Mary Schlembach, assistant engineering librarian at the Grainger Engineering Library at the University of Illinois, Urbana-Champaign. Another librarian heard a student talking on a cell phone about the volume the same day, Schlembach said. Ordinarily, the magazine is not a popular item.

Librarians at other schools are mad too. Stanford, the University of Washington, and a bunch of others have expressed their frustration. Intel though, has apparently said they will only buy library copies from actual libraries, so the student who swiped one might have a hard time claiming the bounty.