Happy Birthday to my favorite food blogger – Sharon! Yeah, I know I am biased 😉 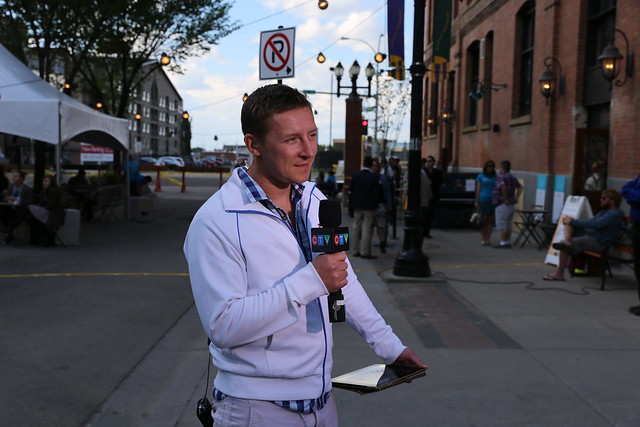 CTV Edmonton’s Josh Classen on location a few weeks ago at the Mercer Superparty (I really wish I had moved so the no-parking sign wasn’t there…sorry!)