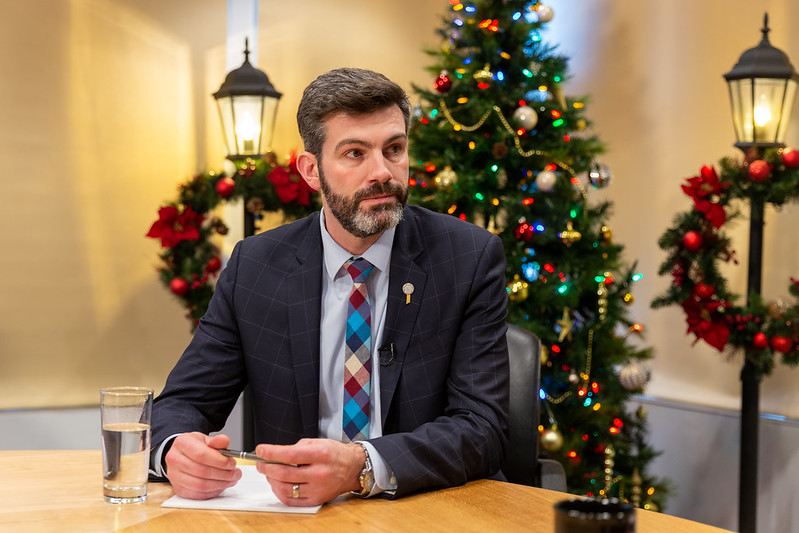 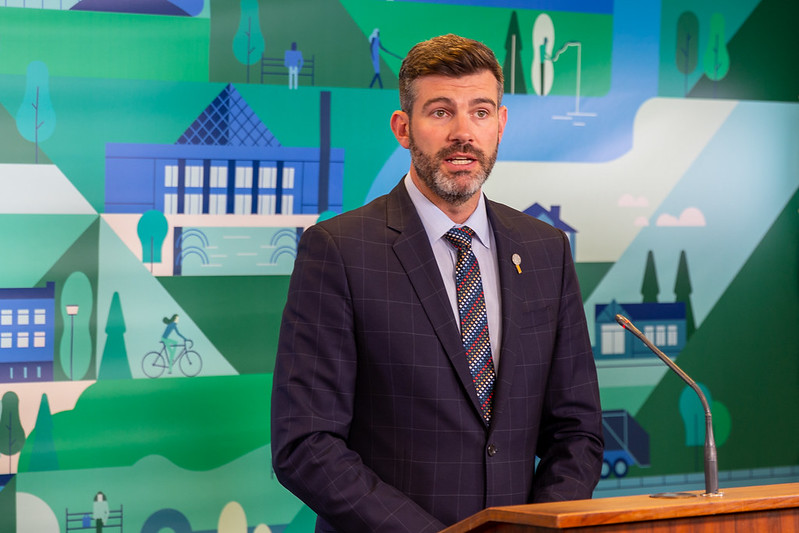 As a big fan of Linda Hut and City Hall School I was glad to see that it has continued this year, virtually. I know it’s not the same as being in the same room together, but it’s wonderful that so many students will still get the chance to learn more about their city.

I’ve had the pleasure of speaking with two classes recently about local media, both times over Google Meet. The first time each student had their own device so there were a couple dozen videos and a very lively chat. The second time there was just one device for the room, which was a little closer to being in the room and seeing everyone in front of you. Both groups of students had great questions and were very engaged.

Thank you Mrs. Hut for the invitation and opportunity to participate!

Our new podcast, Taproot Edmonton Presents, launched this week with Igniting Innovation, a six-part series exploring how startups and investors are coming together in Edmonton’s tech innovation sector. Here’s the trailer.

The first episode features Zack Storms, founder and chief organizer of Startup TNT, and his wife, Keren Tang, an angel investor with the Startup TNT Investment Summit. They share stories about building and fostering relationships with entrepreneurs and investors in Edmonton’s tech innovation sector, plus discuss diversity and the challenges the community is facing.

We’re releasing new episode every week through to the Investment Summit on Nov. 19. Subscribe wherever you get your podcasts!

Lined up for Little Brick

Sharon and I went to Little Brick this afternoon for coffee and a cookie and to check out their winterized patio. We found a long line but decided to wait. It took 45 minutes from arrival to having our coffee in hand.

While Little Brick is a great example of a winter patio, with shelter from the wind, heaters, and fireplaces, few are going to wait that long when it’s colder. A lineup isn’t something I had considered when talking about winter patios on Speaking Municipally recently.

It’s a great sign that so many people are wanting to support local businesses though, and I hope that demand continues (and can be met) throughout the winter.

One year until the municipal election

Edmonton’s next municipal election is exactly one year away: Oct. 18, 2021. And while it does feel early to be talking about the horse race, that gates have opened nonetheless. A number of candidates have announced their intention to run for mayor.

Among them is Councillor Andrew Knack. "Yes, considering it but recognizing there might be some really excellent people that I think would be even better mayors who are considering it right now," he told CTV News.

I think Councillor Knack is a wonderful councillor and I can absolutely see how he’d make a great mayor someday. Perhaps that is why Councillor Mike Nickel continues to attack him online. They couldn’t be more opposite.

I was very happy to see so many Edmontonians from across the city chime in on Twitter to defend Councillor Knack this weekend. And I have to imagine that most of council is wishing they could redo the sanction hearing. 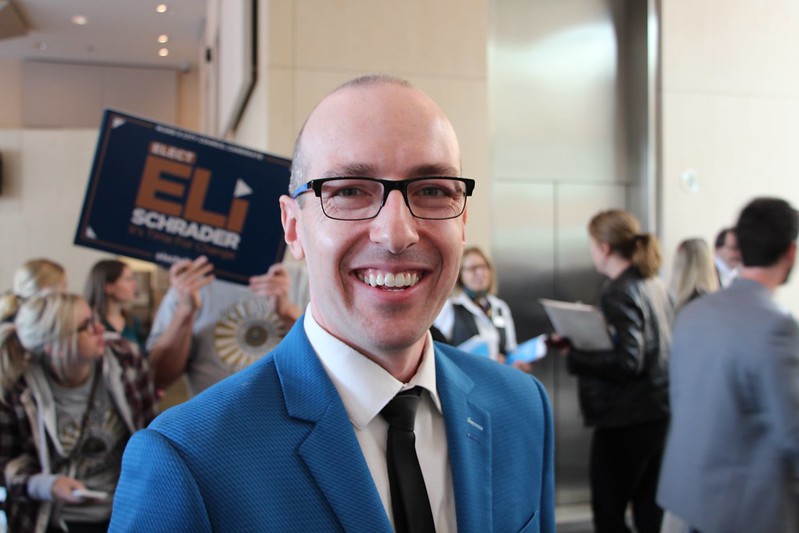 Mayor Don Iveson amped up his messaging around ending homelessness this week, saying that city council is "all in" and that he would do "whatever it takes" to deliver dignified shelter for all people by the end of the month.

While the ambition to end homelessness is nothing new, the urgency certainly seems to be. Five years ago, the mayor was talking about eliminating poverty "within a generation." While EndPovertyEdmonton is about much more than housing, that is a big part of it.

Now we’re talking about less than a month. That’s no doubt because of the throne speech, which included "an historic commitment ‘completely eliminate chronic homelessness’" in Canada. The promise of federal money seems to have opened the door, and COVID-19 has made it potentially more affordable (the pandemic has also compounded Canada’s housing crisis, as FCM states, better exposing the problem).

Not that cost has ever really been a barrier. As a society we’ve long had the ability to completely eliminate chronic homelessness, but instead of spending less upfront to prevent the problem we’ve spent more after the fact to manage it. That’s true at all levels of government.

Here in Edmonton, we spend well over $400 million every year on policing. It’s perhaps the single largest line-item in the municipal budget. This summer, the suggestion that we take some of that money and spend it on housing instead came up repeatedly. Councillor Michael Walters had something really interesting to say about this in the latest episode of Speaking Municipally (around the 38 minute mark):

"It could go to housing, we could do that, that makes sense to me," he said. "But then we’re into this jurisdictional problem where the more we take on with our property tax base when its provincial jurisdiction, that’s the money we’re never going to get from the Province, ever…that’s the challenge."

There’s a window of opportunity now to address this important challenge with support from the federal government, avoiding the issue Walters mentioned with the provincial government. Just in time too, as the temperature continues to drop. 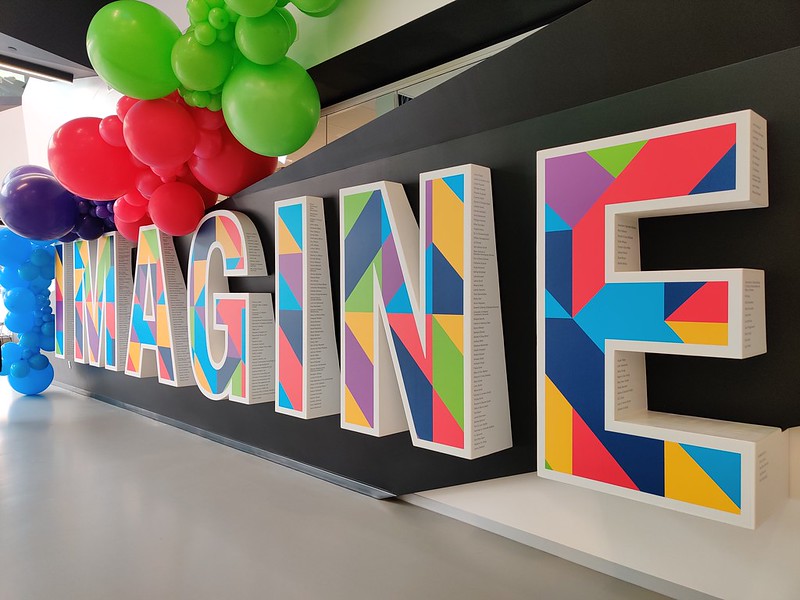 Speaking Municipally is back after a short summer break with a deep dive on the City Plan. Thanks to Kalen Anderson for joining us to chat all about the plan and what we can expect this fall! 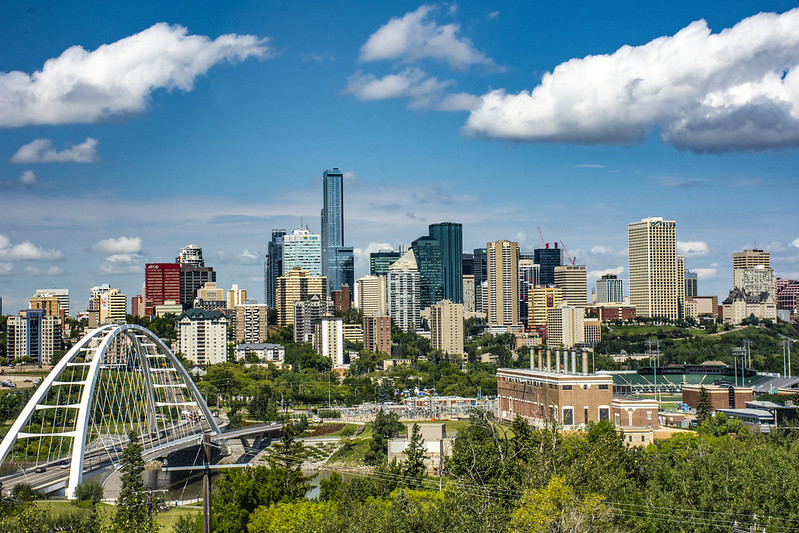 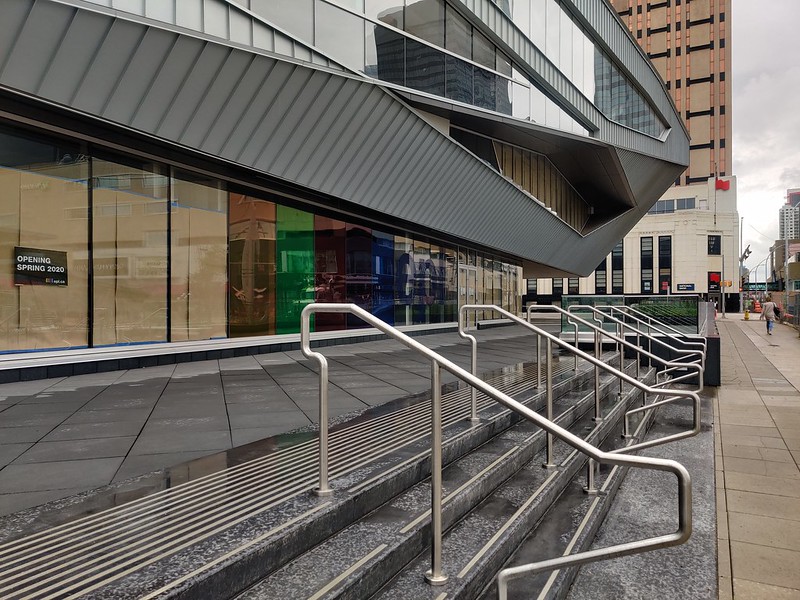