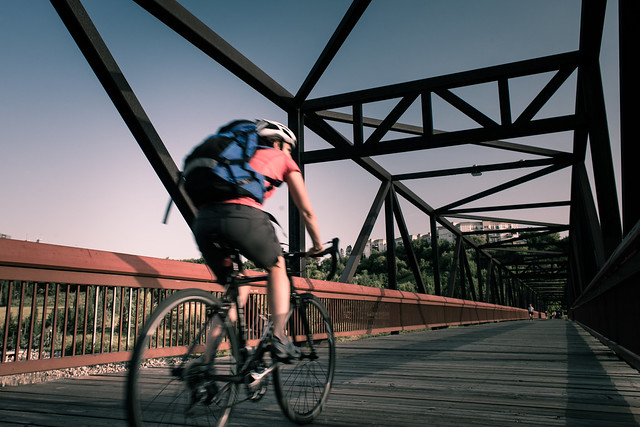 Some of the cosplay at Animethon 21, photo by IQRemix