At a media briefing attended by a select few journalists on Thursday, Daryl Katz finally revealed some information about the Edmonton Arena District. The event was timed to coincide with the launch of the new district website that has lots of photos, videos, and other information about the project. It’s definitely worth checking out. 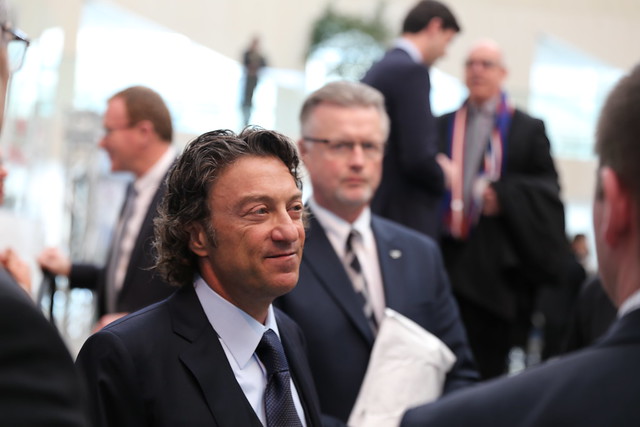 He pitched the journalists on the scale of the project and the impact it’ll have on Edmonton, and judging by the words that were written, it sounds like he did a convincing job. But incredibly, Katz also talked about an apparent lack of knowledge about the district:

“We have a world-class sports and entertainment district under construction now in the city and nobody really knows about it.”

Surely he doesn’t think Edmontonians lack awareness about the district. There have been lots of opportunities to hear or read mention of it. For instance, the phrase “arena district” was mentioned in 251 Edmonton Journal articles since 2008. We just had a big flashy launch for the new Stantec tower. Before that there was the new City of Edmonton tower. People at least know that there’s this thing called the “arena district”.

So he must mean that no one knows about the specifics of the district. The overall design of the project, what it will include, that sort of thing. We still don’t know all that information. So the question is, why? Because Daryl Katz and his associates have never wanted to talk about it.

It’s not like the question was never asked. Despite it being critical for the CRL which will help to fund the arena, no one from the Katz Group has ever been willing to say much about the arena district. That’s why journalists couldn’t find anyone who was participating in the project. Whenever the question came up, the answer was always, “we’re not going to talk about the district today.” Only very recently did that become, “we will be providing details on [the district] soon.” If there’s a lack of knowledge about the project, that’s entirely because the Katz Group refused to share any information about it. 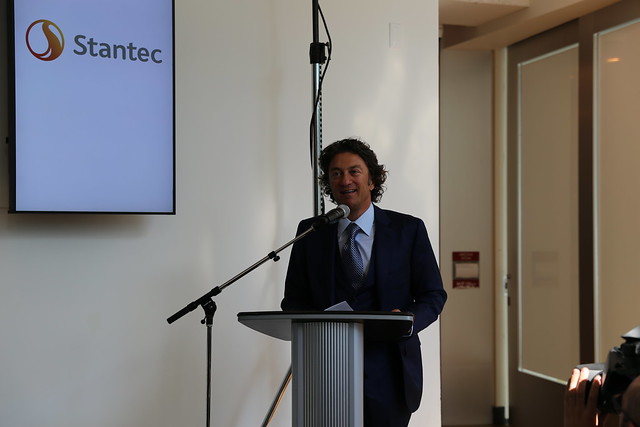 I understand that Daryl Katz wants to try to control the message as much as possible, and that’s his prerogative. But to lament that no one knows about it after intentionally keeping everyone in the dark? That’s rich.