I hope you put your extra hour today to good use! Here are my weekly Edmonton notes: 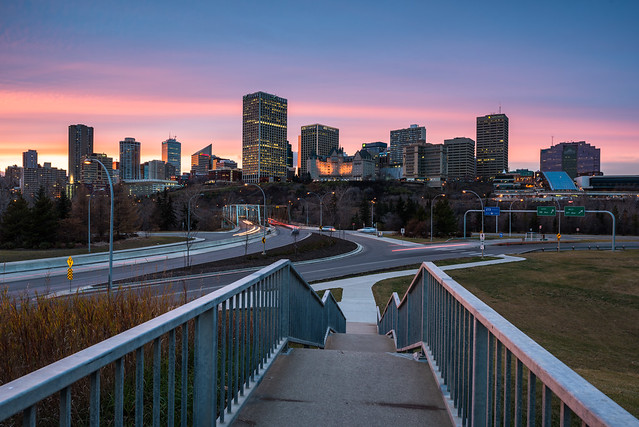 Edmonton in November by Jeff Wallace 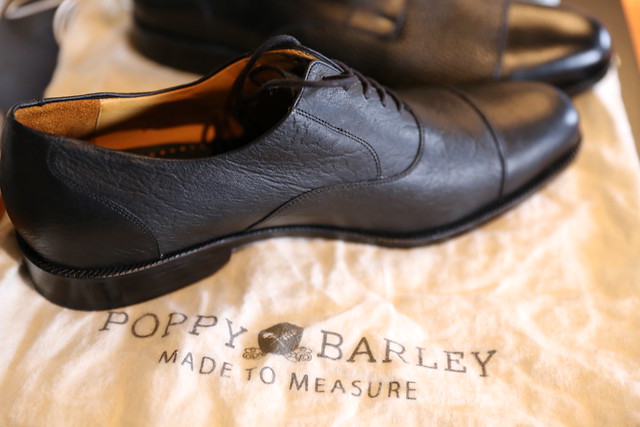 Poppy Barley‘s “Edmonton Oxford” – can’t wait to get my pair!