Looks like the snow we received this weekend is here to stay! Be careful on the roads – it’s slippery out there. Here are my weekly Edmonton notes: 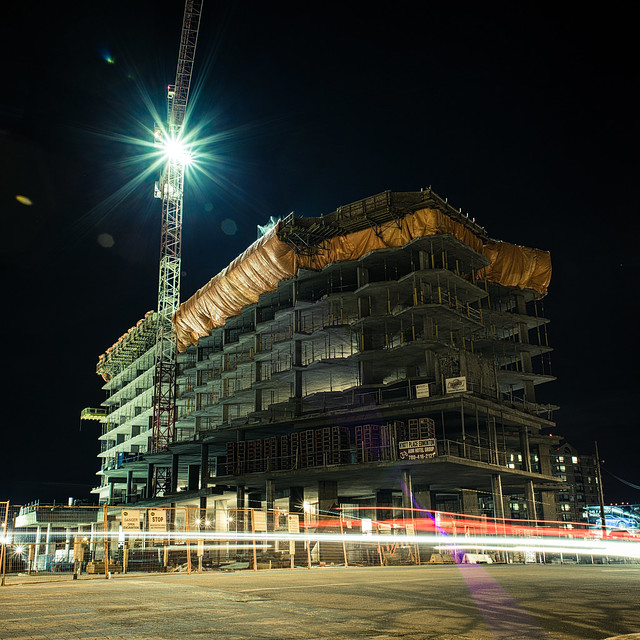 The new Hyatt Place Hotel under construction, by Dave Sutherland 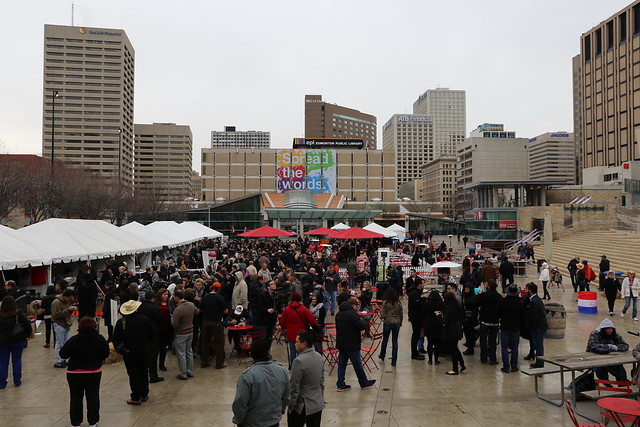