Sharon and I had a wonderful weekend in Jasper at Christmas in November! We were very lucky to be able to attend on behalf of Gastropost. Lots of photos and writing to be done. Thanks Brittney for having us! 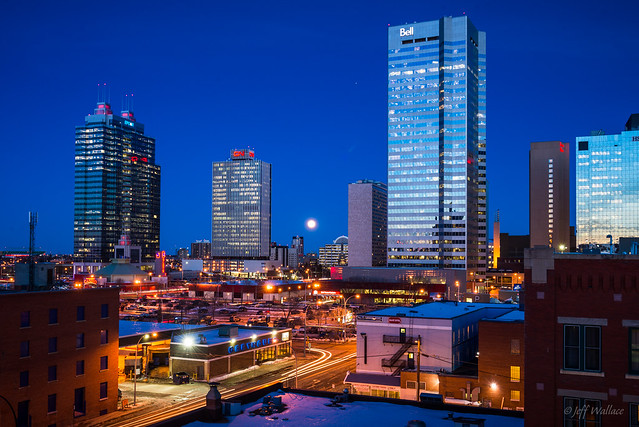 Before the Big Build, by Jeff Wallace 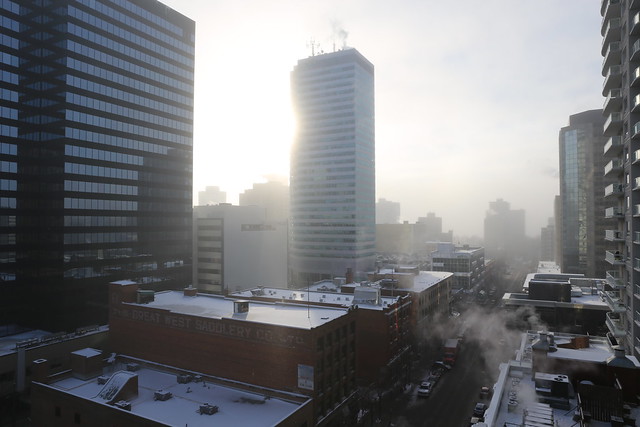