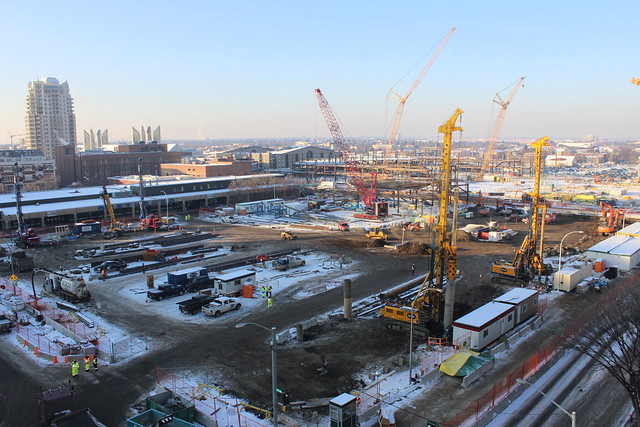 A look at the Walterdale Bridge project, by IndustrialAndrew