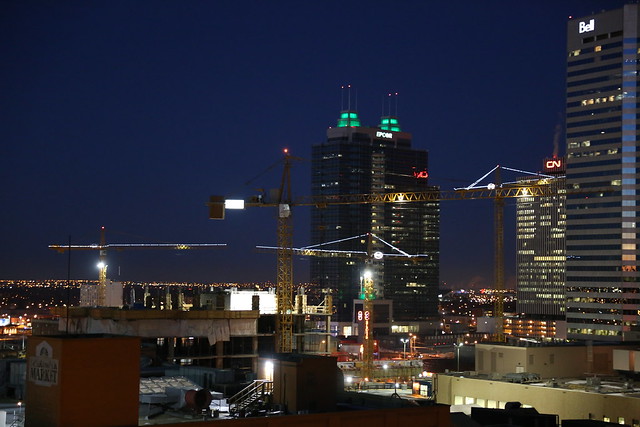 Love the lights on the cranes! 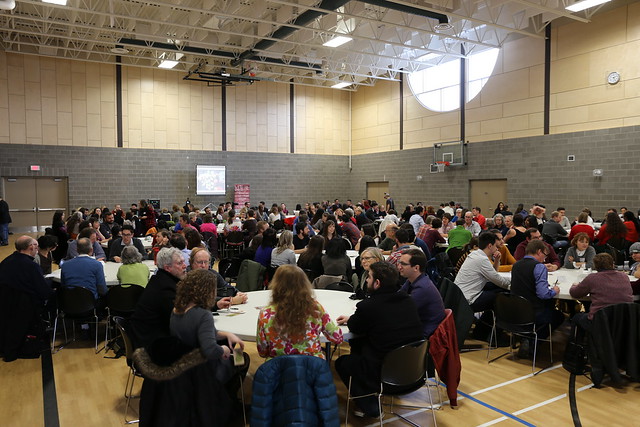 Check out more photos from The Local Good’s fundraiser here