Welcome to 2015! Here are my first weekly Edmonton notes of the year: 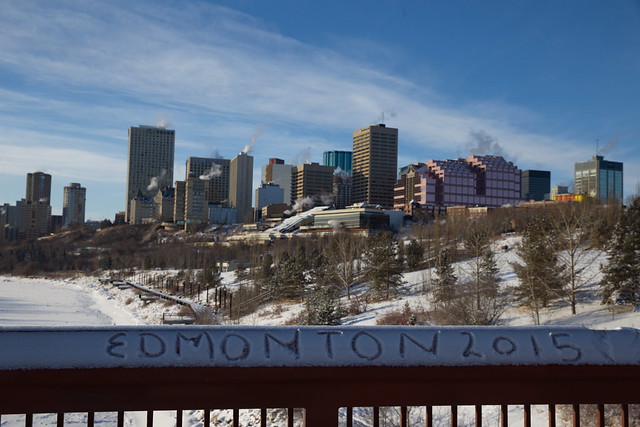 Sharon and I braved the extreme cold warning and found this on the footbridge! 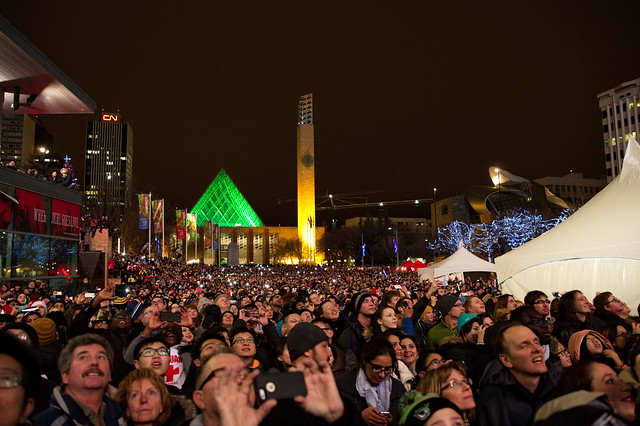 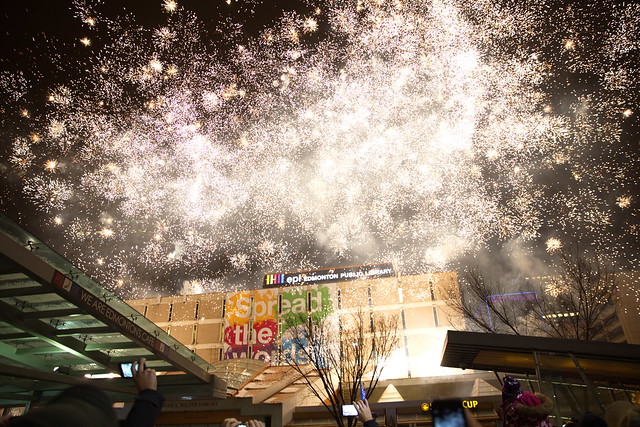