Heads up! A parking ban has been declared and takes effect at 11pm tonight. Here are my weekly Edmonton notes: 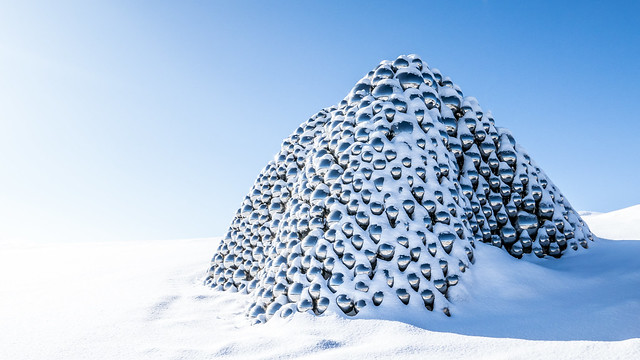