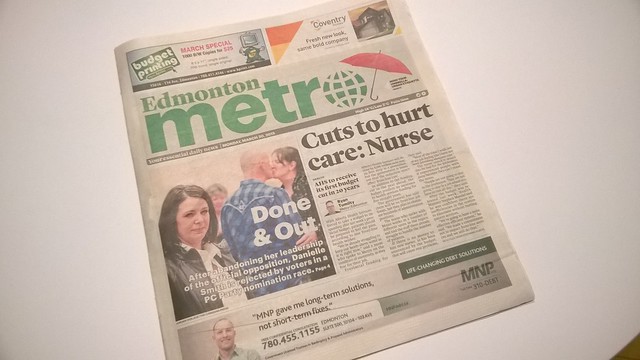 Metro has an updated look