Agendas for upcoming City Council meetings are generally released on Thursday afternoons. I like to take a look to see what Council will be discussing, and I figured I should share that here. Below you’ll find links to the meetings taking place next week, as well as links to and thoughts on some agenda items that caught my eye. You can find my previous roundups here.

Council will start the week with the regularly scheduled public hearing beginning at 1:30pm. There are eight bylaws on the agenda.

Bylaws 17177 and 17178 deal with the Buena Vista building east of 124 Street NW and south of 102 Avenue NW in Oliver. Edgar Development Corporation has proposed an 85 meter (approximately 26 storeys) mixed-use residential tower, with commercial/retail uses at street level. The building would contain 240 dwelling units and with four levels of underground parking, approximately 229 parking stalls.

The developer is committed to maintaining the three historic facades on the north, south, and west. Together these two bylaws allow for the dismantling and reassembling of the facades and rezone the site from CB1 to DC1 to enable the development to move ahead.

You can learn more about the history of the Buena Vista Building here. 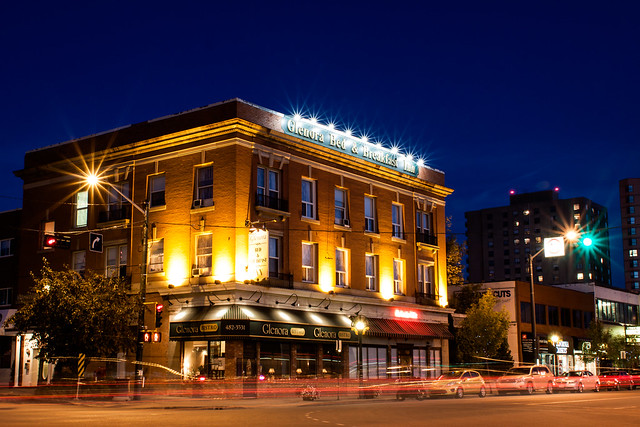 Here’s a brief overview of the other six bylaws:

Next up for Council is a regular City Council Meeting scheduled to take all day Tuesday. There are 10 public reports, 22 bylaws, 2 motions pending, and 4 private reports on the agenda. Looks like a full agenda. Here are a few highlights:

This item was meant to be discussed at the April 14 Council meeting but it was postponed along with Councillor Oshry’s motion on our city’s entrance signs. I wrote a couple weeks ago about the history of Edmonton’s entrance signs and also about the signs & slogans debate. I plan to share some additional thoughts on Make Something Edmonton in the next few days.

There are 9 Committee reports that were all recently discussed at one of the four committees and have been referred to Council, usually with a recommendation for approval. They are:

There are 22 bylaws on the agenda. Here are a few I wanted to highlight: 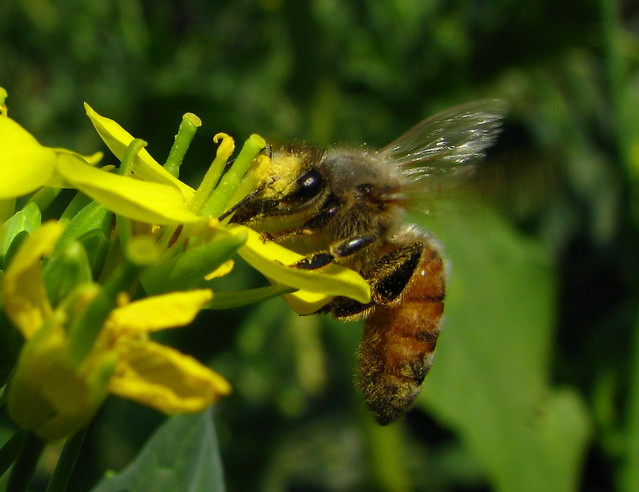 As mentioned there are 4 private reports on the agenda this time. Council will be receiving updates on:

There are two motions pending:

One report, The Way We Finance – Electrical Franchise Fee Charges, has been given a revised due date of July 7.

On Wednesday Council is holding a special meeting to discuss the Community Energy Transition Strategy, which was postponed from the March 17, 2015 meeting.

The strategy calls energy transition “the golden opportunity of our age” and says that “few places are better positioned than Edmonton in terms of knowledge, experience, and financial capacity to lead and excel in this area.”

I wrote more about the strategy here and Graham and I discussed it on a recent episode of our podcast too.

The next Utility Committee meeting will take place on Thursday. There are six reports on the agenda.

Analysis of Ratio of In-House Work to External Consultants

This report seeks to clarify the use of external consultants in the 2015 Utilities budget. Drainage Services allocated $72.092 million for External Services, 12% of which is to be spent on engineering consultants with the remainder spent on contractors and suppliers. The report says that in-house design staff generally work on long-term programs and that external consultants are used “primarily because of their specialized knowledge and to supplement in-house resources during periods of high demand.” Futhermore, the report states that external consultants “are important agents in developing and transferring technology for the use and benefit of society.”

An average of 43.7% of work, based on actuals from 2010-2014, is performed by in-house resources as the table above shows. The report says that Administration will continue using both in-house resources and external consultants “based on the needs and requirements of the capital programs to ensure effective and efficient delivery.”

These two reports provide an update on the business and financial performance of the Waste Management and Drainage Services utilities for the year ending December 31, 2014. A couple of highlights: