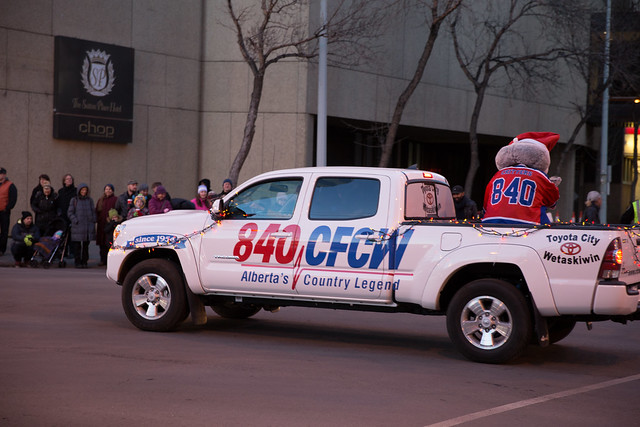 Since Christmas is fast-approaching, let’s take a look at what the local media are up to: