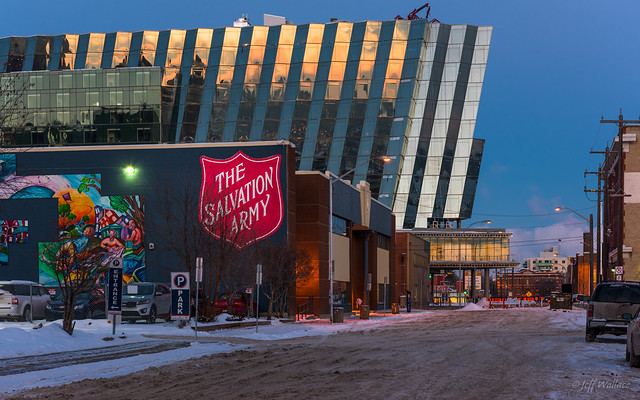 101A Avenue, photo by Jeff Wallace

Stay safe this holiday season! The Province has a reminder about the numbers you can call or text to get help over the holidays,. 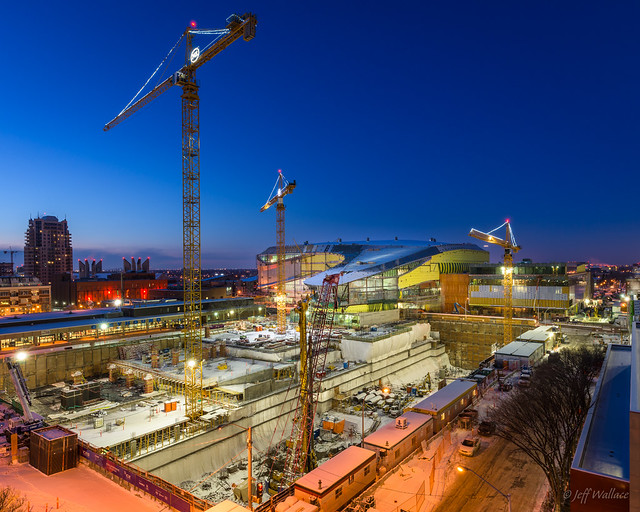