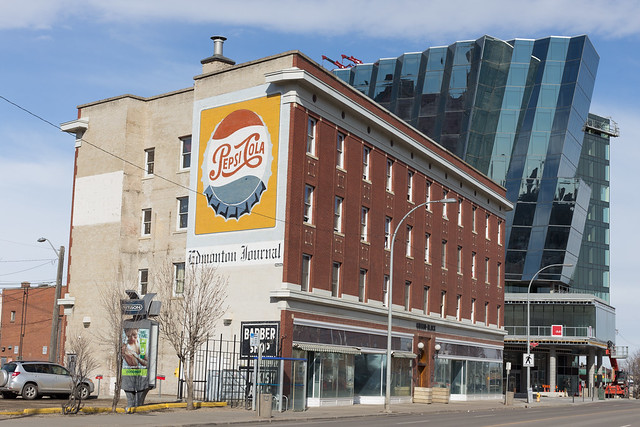 Edmonton Journal on the Gibson-Block