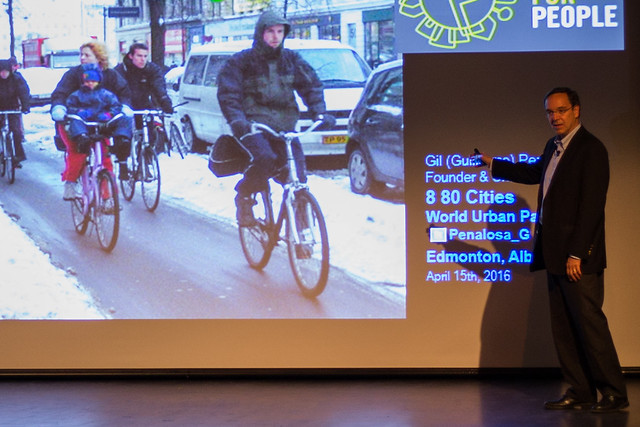 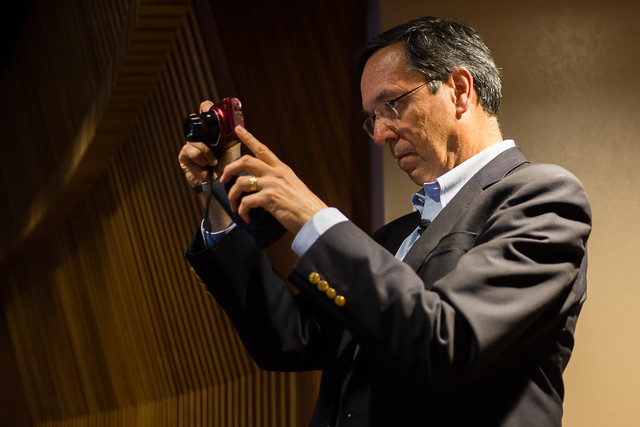 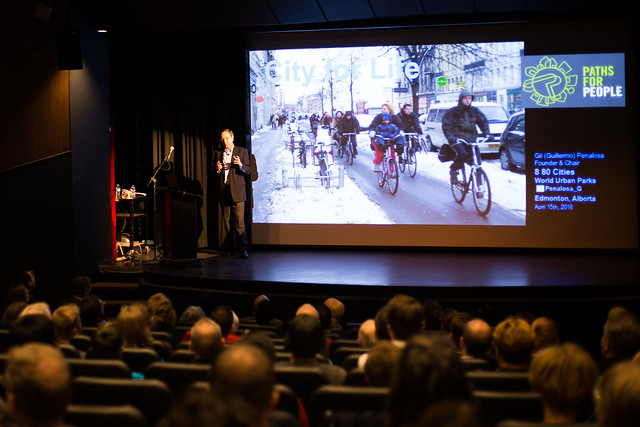 2 thoughts on “City for Life: Gil Penalosa in Edmonton”