The future of Edmonton’s LRT planning and funding will be one of the major topics for Council this week, alongside updates to the Capital Budget and a look at the funding impacts of the Federal budget. The downtown arena will also be before Council again, as there’s a bylaw to increase borrowing through the downtown CRL to make up for the Provincial funding that never materialized (but which was part of the original financial agreement). 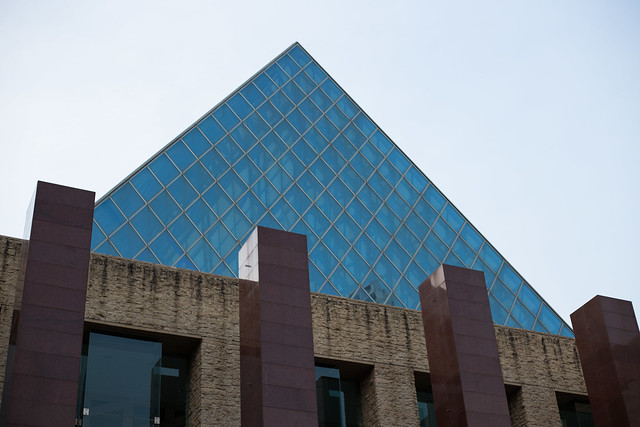 Part of the City’s budget process is to adjust the Capital Budget in the spring “in response to changing project needs, new funding opportunities and to respond to emerging issues and changing priorities.”

“The funding available for reallocation in the Supplemental Capital Budget Adjustment is $34.9 million, and is comprised of $10.3 million in Pay-As-You-Go funding, $20.6 million in Municipal Sustainability Initiative funding and $4 million of Neighbourhood Renewal Program tax levy funding (released from Profile 12-66-1073 Pavement Management Relocation), which will be directed towards the Neighbourhood Renewal funding deficit.”

Of that, $19.5 million is recommended to go toward the 2016 Neighbourhood Renewal Program shortfall (the $4 million plus $15.5 of the MSI funding). That leaves $15.4 million available for reallocation. The City is recommending using the funding as follows:

The report also notes that Edmonton is projected to see a $15 million decrease in MSI funding as a result of the 2016-2017 Provincial Budget and that Administration will bring forward a strategy to deal with this. You’ll also find an overview of projected savings, 2015 carry forwards, new profiles recommended for funding, and other information on changes to the budget.

One of the new profiles recommended for funding is Pedestrian Wayfinding (CM-21-6000):

I really hope that funding goes ahead!

This report looks at the most recent federal budget, which “announced $60 billion in new infrastructure funding, delivering on the new government’s promise to nearly double infrastructure spending over the next 10 years.” The plan will be implemented in two phases – the first will provide $11.9 billion over five years. Here’s what that means for Edmonton:

The report also identifies some potential projects that could be eligible for funding under these programs. For the Clean Water and Wastewater Fund, the only project identified is the Malcolm Tweddle/Edith Rogers Dry Pond at $20 million. For the Public Transit Infrastructure Fund, twelve projects have been identified:

The next step could be that Council chooses to submit some of these projects for federal funding.

The item was referred to Council by the Committee without a recommendation. 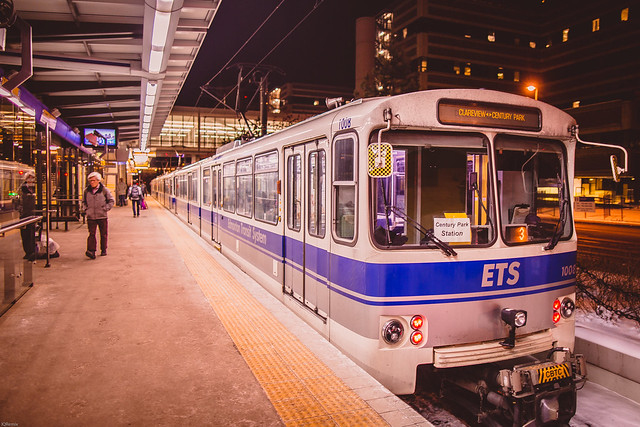 There’s also a report on future LRT concept planning that identifies the remaining projects in order of priority:

Administration had identified $1.5 million for LRT concept planning in the 2016-2018 Operating Budget, but Council did not approve it. The service package will be updated and presented at a future supplementary operating budget adjustment.