I’m very excited to tell you about a new project that I have been working on with Karen Unland called Taproot Edmonton. Taproot is a home for local journalism that is created with the community rather than simply for it. It’s our attempt to figure out what the future of local journalism looks like and we’d love for you to be a part of it! 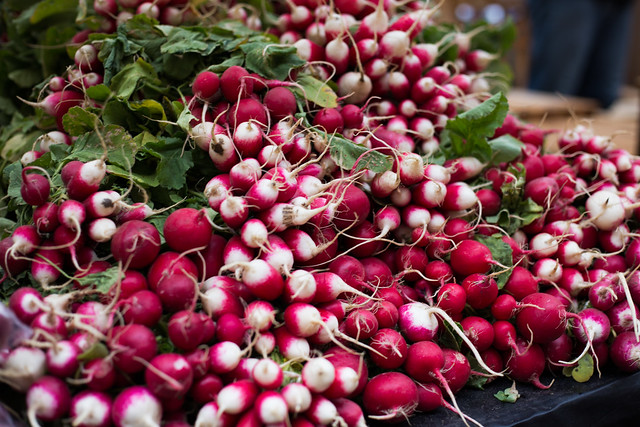 We believe the idea of journalism as a service is especially applicable to local journalism. There’s an abundance of information available to all of us, but extracting real value from all that information is hard. When it comes to news, there are plenty of ways to find out what happened, where it happened, when it happened, and who did it. It is less common to explore how and why it happened, even though that’s often where the real value lies. It’s that “how and why” journalism, with context, analysis, and insight, that we want to focus on.

We know this kind of journalism is expensive and that means we’re going to need a new approach to fund it. Advertising isn’t going to cut it (and this kind of journalism doesn’t lend itself to chasing pageviews anyway). While staying open to other potential revenue sources, we think focusing on memberships is the way to go, but with a twist. Our stories will be made available openly to all. If we think a story is worth publishing, we want it to reach as many people as possible and to have as big an impact as possible. The twist is that members will pay not for access to the stories (the paywall or micropayment model), but to be involved in the process from beginning to end.

As a member you’ll have access to the Story Garden, which is our list of story ideas. There members can plant new seeds (suggest a story idea) or they can cultivate existing seeds, by upvoting, commenting, and sharing their insight and perspectives. Our editorial team will assign thriving stories to paid freelancers who will produce the story. When that story is published, all members who contributed will be acknowledged and we’ll do our best to report back on the impact that it had. There will be other perks to being a member of course, which we’ll develop and share over time, but being a part of that process is fundamental.

We believe there’s a great deal of untapped potential in the current model of publishing for an audience. We are confident that collaborating with the community is a better model that will ultimately result in more meaningful stories about Edmonton.

Every week for the last few years I have chronicled the many challenges facing local media organizations in my Media Monday Edmonton updates. Layoffs, consolidations, and plenty of other cost-cutting measures have been undertaken and more are surely on the way. The doom and gloom reached new heights in January when Postmedia merged the Journal and Sun newsrooms and laid off 35 people. After the cuts, many Edmontonians I spoke to lamented the loss of local journalists and their work. And certainly we have seen the paper continue to shed pages. The good news is that there are still plenty of talented journalists doing great work at the Journal/Sun, but for how much longer remains uncertain. Many other local media organizations are not faring much better.

We can continue to focus on the doom and gloom or we can do something about it. Karen and I have decided to put our energy toward the latter. We hope you’ll join us!

Why ‘Taproot’? We love the gardening metaphor and think it works exceptionally well for what we’re doing. You can learn more about taproots at Wikipedia, but essentially a taproot is the largest, most dominant root. In some plants like carrots and radishes, the taproot as a storage organ is so well developed that we eat it. It takes plenty of nourishment to get there, just like good stories. And finally, taproots grow very well here in Edmonton!