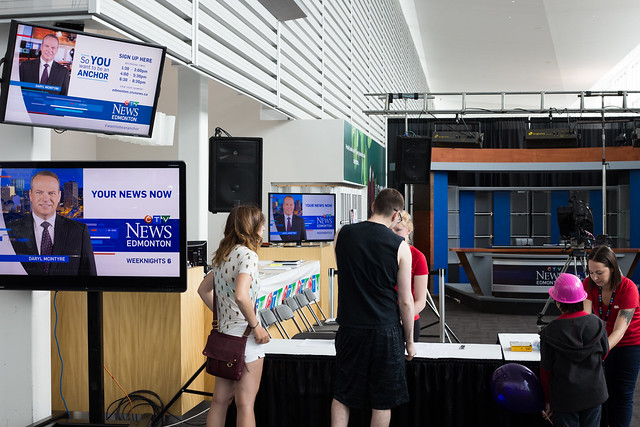 CTV Edmonton’s “So you want to be an anchor?” at K-Days