I am thrilled with our first story at Taproot Edmonton! Written by Mel Priestley, it’s all about the herd of deer that live near the Edmonton Ethane Extraction Plant along 23 Avenue. 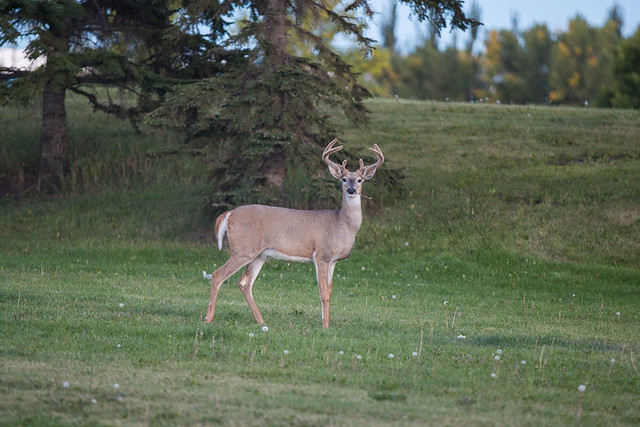 Please check it out, and consider becoming a member to help us put more great stories like this into the world.