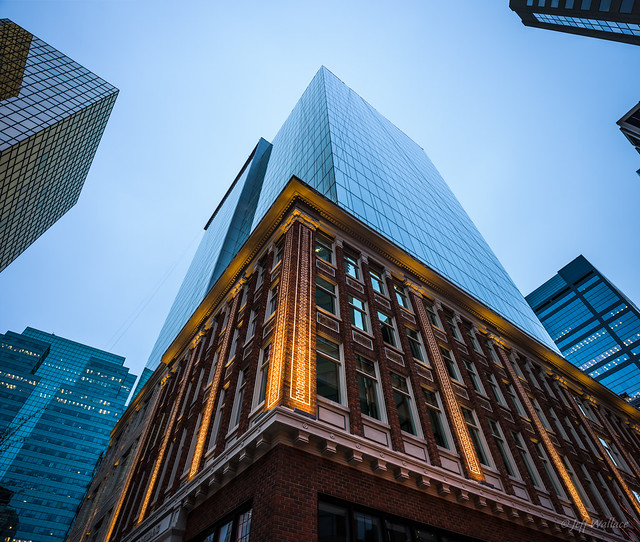 Brick and the Blues, photo by Jeff Wallace 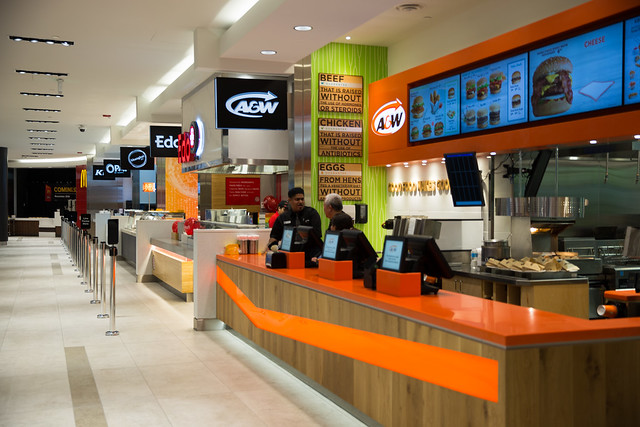