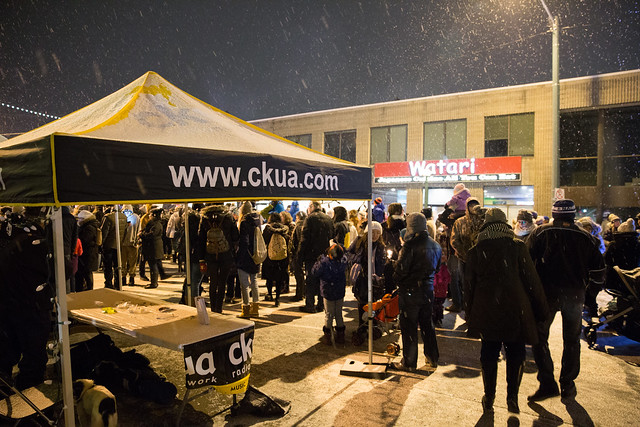 CKUA was at All is Bright