Hope you had a wonderful long weekend! Here’s my latest update on local media stuff: 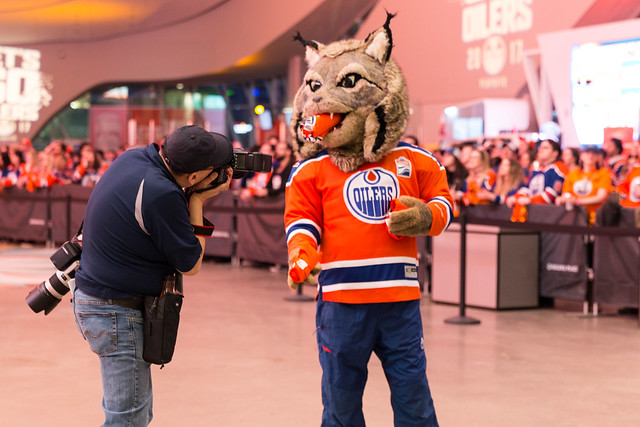