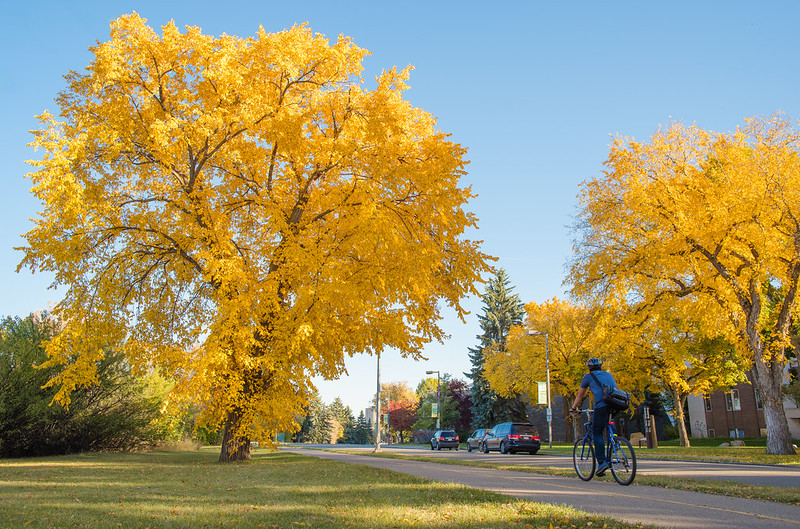 The End of The World Panorama HDR, photo by ALLEN QIAO乔谦之