It has been a couple of weeks since my last update, but I have a good excuse (which you can read about below). Here are my weekly Edmonton notes: 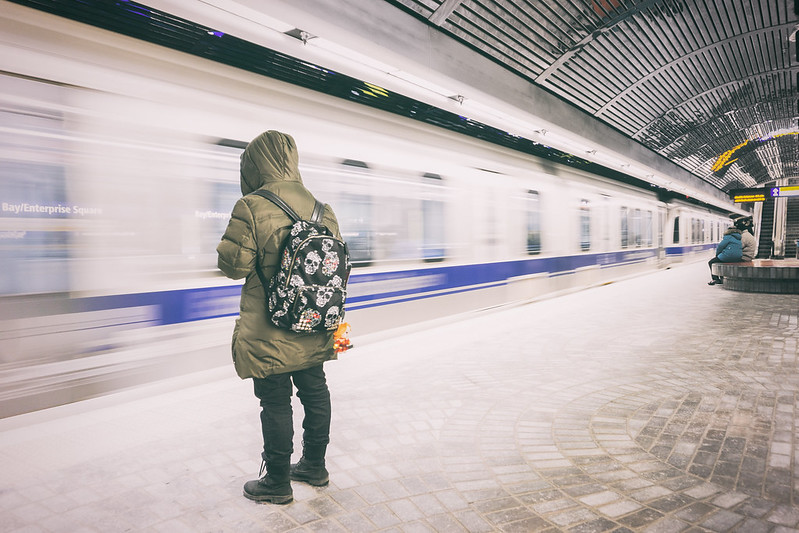 Sharon and I are totally in love with our new baby girl (and probably a bit sleep-deprived, if I’m being honest)! Emily Fengcai Male was born on Friday, January 26 weighing 7 lbs 14 oz. I can’t believe she’s already more than a week old! Is it too early to start teaching her how to blog? 😉