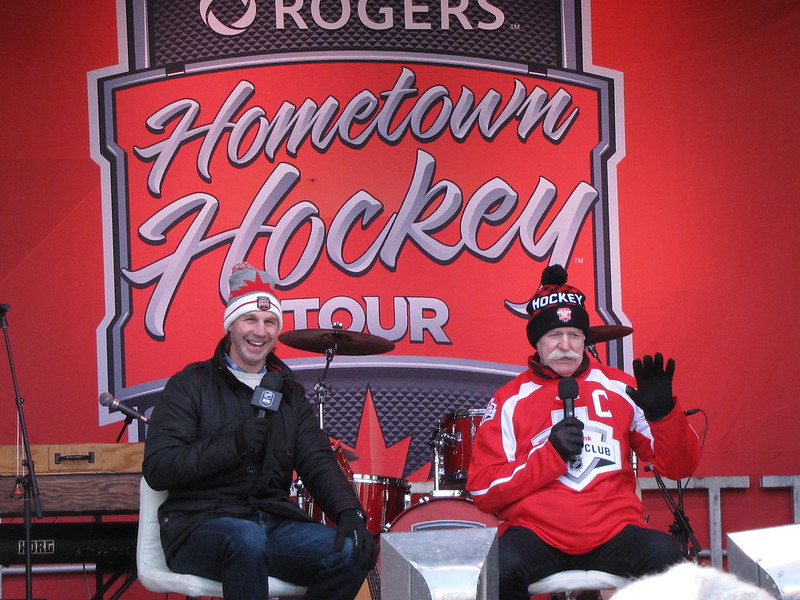 Ryan and Lanny!, photo by elleenmak