A small announcement to start this week’s edition: Media Monday Edmonton will soon become a roundup at Taproot Edmonton! I am still working out the details, but I will continue to post something media-related here each Monday night while directing you to Taproot for the full roundup. Thank you for reading! 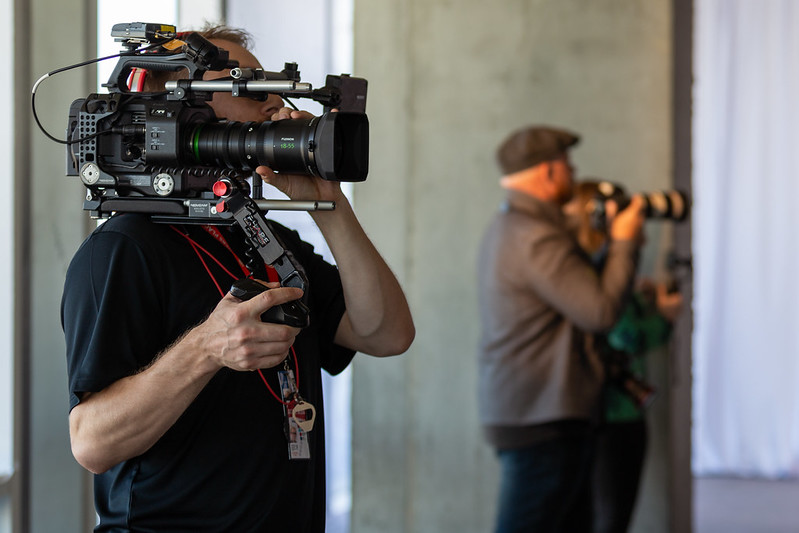