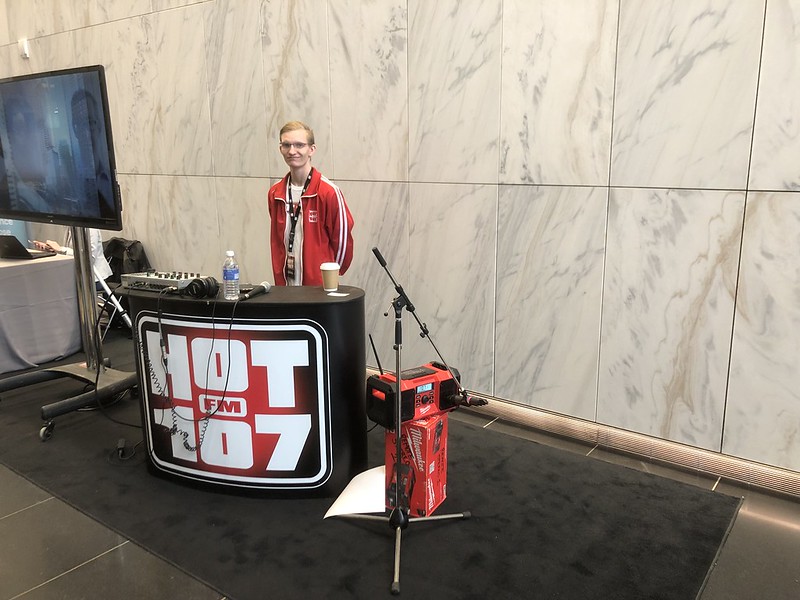 HOT 107 at the Stantec Tower, photo by Jason Woodhead