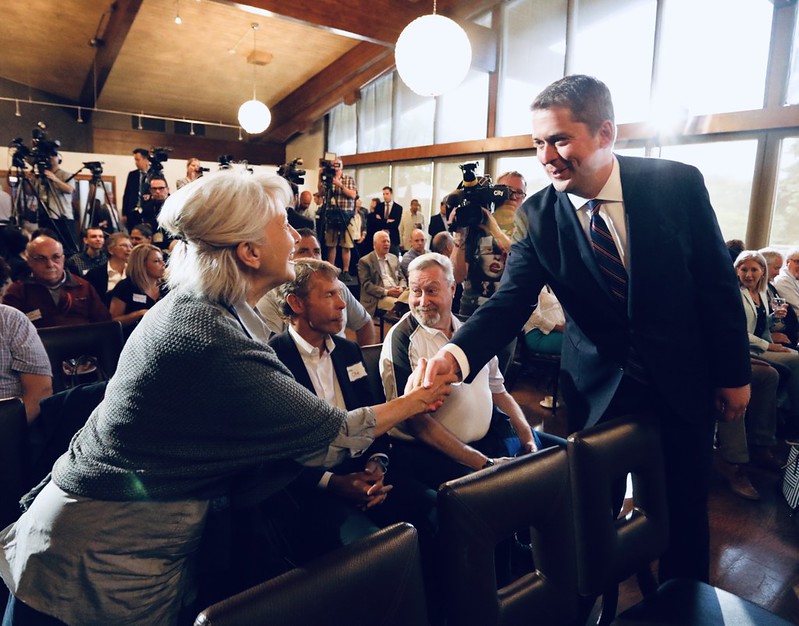 Andrew Scheer was in Edmonton on June 4, speaking at the Royal Glenora Club