I had a very relaxing weekend away, but being out of town means I missed both High Level Line Day and the launch of the Commonwealth Walkway. I hope you had the opportunity to experience one or both! 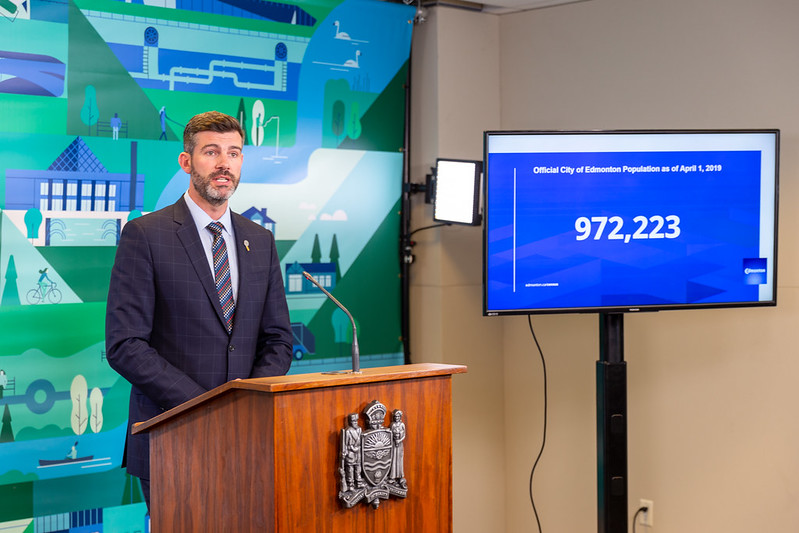