I am thrilled to share that Taproot has been selected to participate in the first Edmonton cohort of ATB X, the business accelerator from ATB Financial! 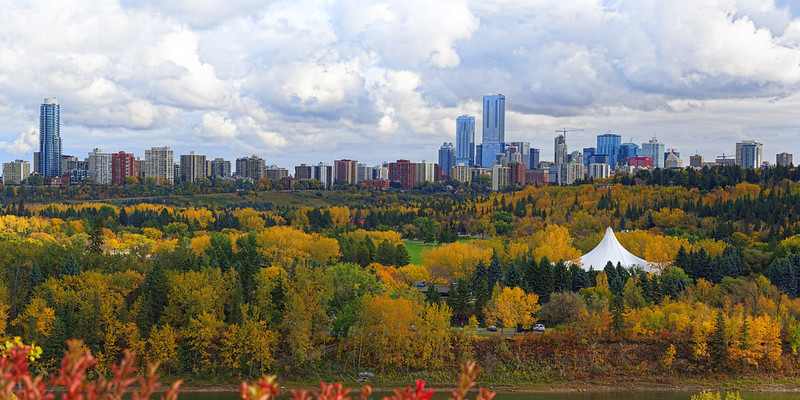