Just a month to go until Christmas!

We’ve had a busy month, with a trip to Chicago, Sharon’s recognition as a Top 40 Under 40, and a bunch of other stuff. Time to get back into it though. 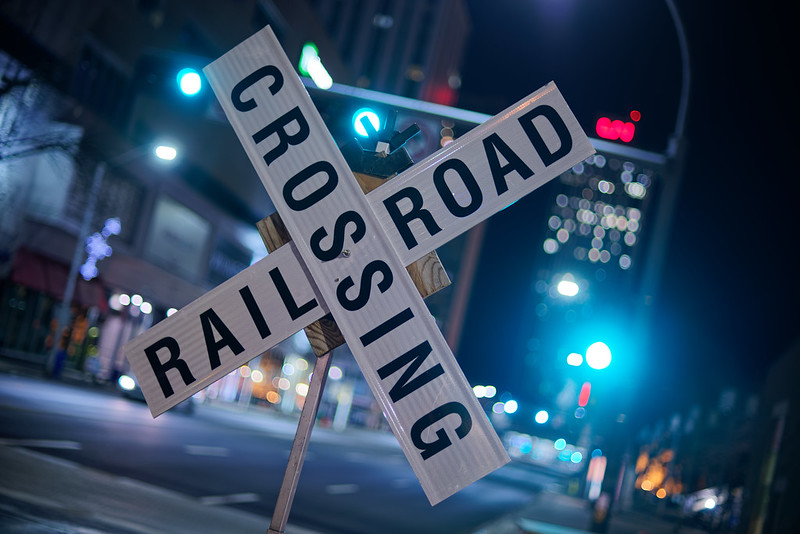 Return of the Rails, photo by Kurt Bauschardt