Let’s hope the cold snap is now over! It was so cold that two LRT rails cracked. 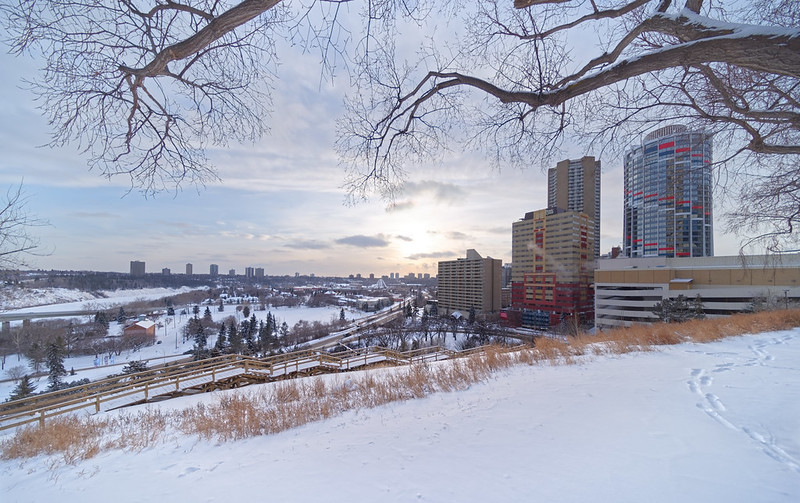